Texas Representative Ron Paul on Tuesday added his voice to the chorus of conservatives advising Mitt Romney to release additional tax returns, suggesting the presumptive Republican presidential nominee would benefit from a show of transparency.

“Politically, I think that would help him,’’ Paul — technically still a Republican presidential candidate — told Politico. “In the scheme of things politically, you know, it looks like releasing tax returns is what the people want.’’

Romney has already made public his 2010 tax return and an estimate for 2011. He has pledged to release a complete 2011 return when it is finished.

But President Obama’s reelection campaign has been pressuring Romney to release earlier returns, noting that most presidential candidates — including Obama, who released seven years of tax returns in 2008 — make public more than two years of tax documents.

Lately, conservatives have joined the call.

On Saturday, Alabama Governor Robert Bentley said “if you have things to hide, then maybe you’re doing things wrong. I think you ought to be willing to release everything to the American people.’’

“There is no whining in politics,’’ Republican strategist John Weaver told the Associated Press on the same day. “Stop demanding an apology; release your tax returns.’’

“If something’s going to come out, get it out in a hurry,’’ Washington Post columnist George Will said Sunday on ABC’s “This Week.’’ “I do not know why, given that Mitt Romney knew the day that [John] McCain lost in 2008 that he was going to run for president again that he didn’t get all of this out and tidy up some of his offshore accounts and all the rest.’’

On Monday, former Republican National Committee Chairman Haley Barbour told the National Review that Romney “ought to release his returns.’’

“You would think this is the only thing happening in the campaign, which is why Romney needs to put it behind him,’’ Barbour added. “It’s a distraction and he needs to get back to what matters.’’

Republicans’ demands appear to be based on the notion that by releasing additional returns, Romney could simply “take the hit for a day or two,’’ as Fox News political analyst Bill Kristol said on Sunday.

But Romney does not subscribe to that notion. Explaining his refusal to release earlier tax returns, Romney said Monday on Fox News that “the Obama people keep on wanting more and more and more — more things to pick through, more things for their opposition research to try and make a mountain out of and to distort and to be dishonest about.’’

Romney adviser Vin Weber told the Washington Post Tuesday that “the Democrats aren’t calling for all this information so that they can move on to other issues.’’

“They will take anything released and pick it apart for as long as they can to avoid discussing the economy, which is their goal,’’ Weber added. 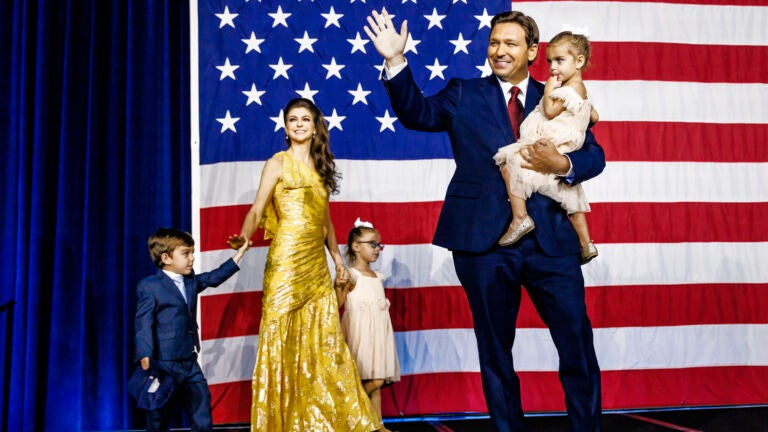