The list is compiled by Radio Ink Magazine, a trade publication, and it honors those who demonstrate a high level of commitment and leadership in the industry.

Smyth is chief executive and chairman of Greater Media, a Braintree company that oversees the operation of 22 AM and FM radio stations in Boston, Charlotte, Detroit, Philadelphia, and New Jersey as well as a group of weekly newspapers in central New Jersey and several telecommunications towers throughout the United States.

Smyth began his career with Greater Media in 1986 as general manager of WMJX-FM Boston. 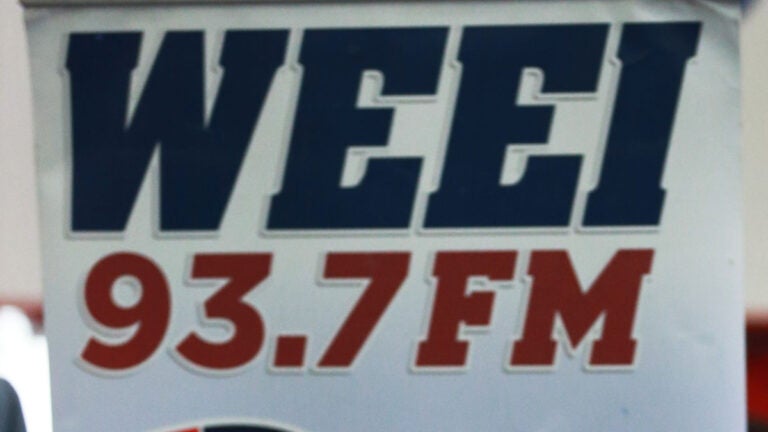