“Cass has shown that it is possible to support economic growth without sacrificing health, safety, and the environment,’’ Obama said in a statement. “With these reforms and his tenacious promotion of cost-benefit analysis, his efforts will benefit Americans for years to come.’’

Sunstein, who first met Obama when they both taught at the University of Chicago Law School, also won plaudits from business leaders and Republicans, who credited him with reducing the financial burden of government regulations.

“He was a strong force for creative policy solutions in a political environment that was highly polarized,’’ John Graham, who ran the office under President George W. Bush, told Businessweek.

In a statement, Engler said “Cass accepted the input of business, sought balance, and understood that regulations do have costs. We hope his replacement will strike the same tone.’’

But others said they believe Sunstein has weakened or blocked regulations on private business proposed by the Environmental Protection Agency, Occupational Safety and Health Administration, and other agencies.

“In the final analysis, Sunstein has continued the Bush administration’s tradition of using the office to block needed health and safety protections disliked by big business and political contributors,’’ said Rena Steinzor, a professor at the University of Maryland Carey School of Law who is president of the Center for Progressive Reform, a Washington think tank. “Sunstein’s departure is an opportunity for the administration to reset its regulatory policy and embrace public health and safety protections that have long been stalled in the White House.’’

The high marks for Sunstein from business interests seemed to contradict ads run by the presidential campaign of former Massachusetts Governor Mitt Romney, which accuse the Obama administration of instituting “job-killing regulations that are costing the economy billions.’’

Sunstein, who left Harvard Law School in 2009 to join the White House staff, is married to Samantha Power, a former member of the faculty of the Harvard Kennedy School who now heads the Office of Multilateral Affairs and Human Rights on the National Security Council. 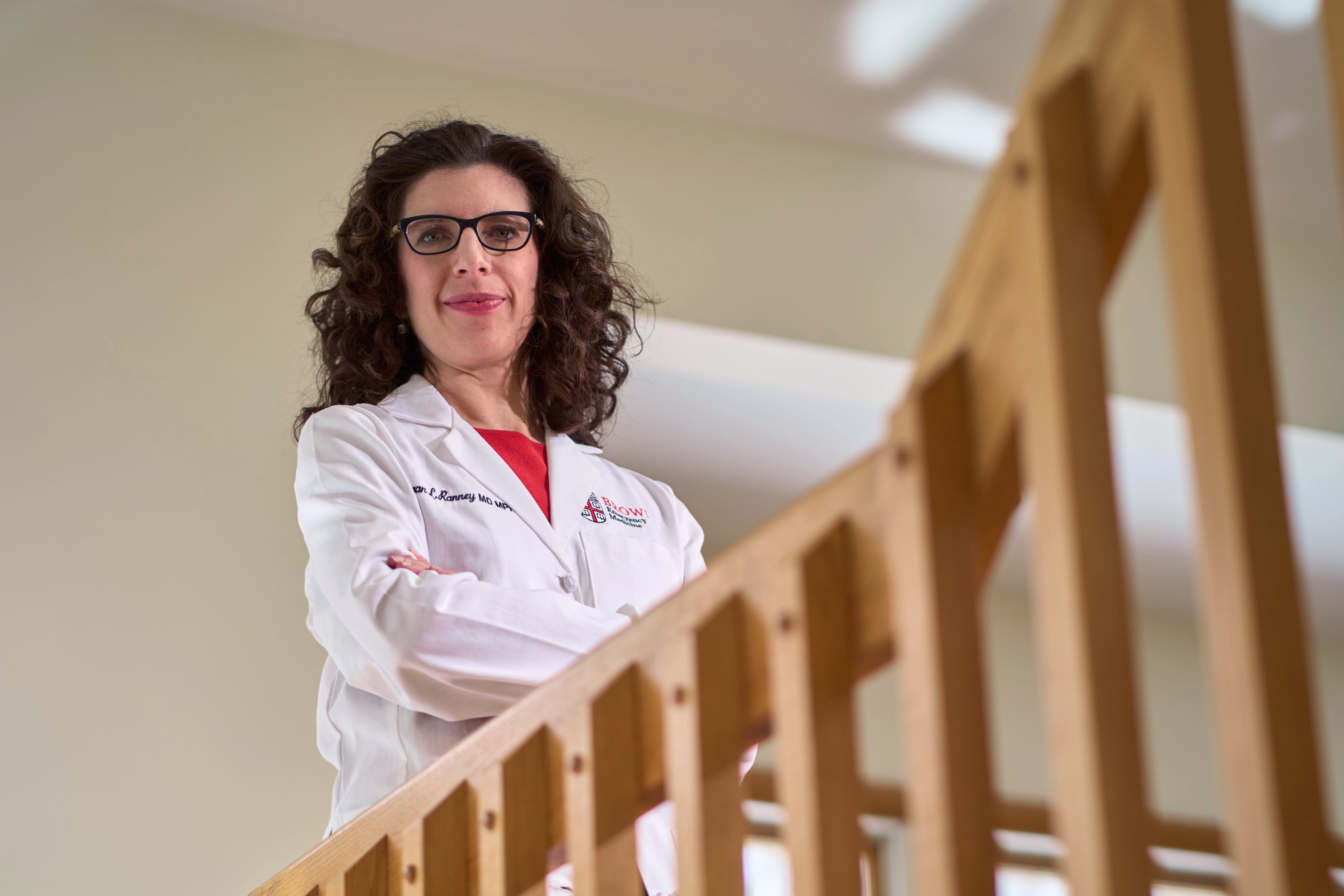 Dr. Megan Ranney studies gun violence. What she had to say about Biden’s steps toward firearm violence prevention.