Twice this summer, my family faced dangerous situations involving riptides at the beach: My 12-year-old son and I were jumping waves when we suddenly felt ourselves pulled out to sea; in the other instance, my mother and daughter were in shallower water during low tide when they started getting sucked under by a strong whirlpool.

In both situations, we reacted in the wrong fashion. I grabbed my son and swam with him towards shore; it was tough, but we made it. In the second event, my mother and teenage daughter started to panic, fighting against the water until the current finally dissipated.

A riptide or rip current is a strong undertow produced by a stream of rapidly moving water; the current pulls you away from the beach out into the ocean, putting you at risk of being pulled out deeper than you want to be. Every summer, several people drown in rip currents, often in beach areas that aren’t manned by lifeguards.

Here are some tips from the National Oceanic and Atmospheric Association on dealing with riptides and watch the video on how to swim out of one.

You can also check the National Weather Service’s website for riptides at area beaches before heading out. 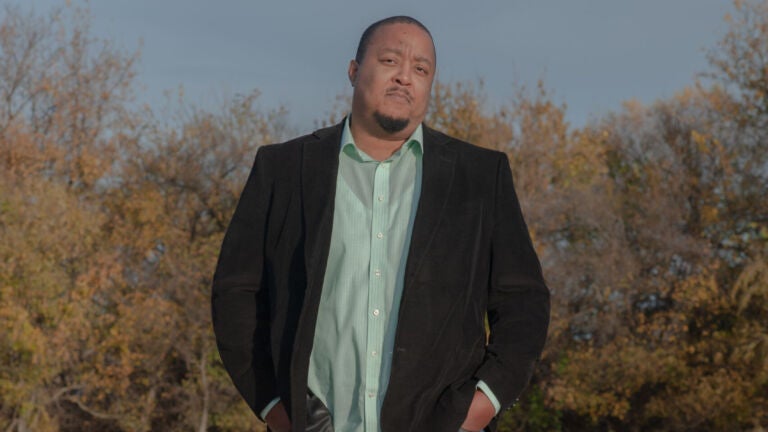