Mark Thompson, the top executive at the British media giant BBC, will be the next chief executive of the New York Times Co., officials announced today. 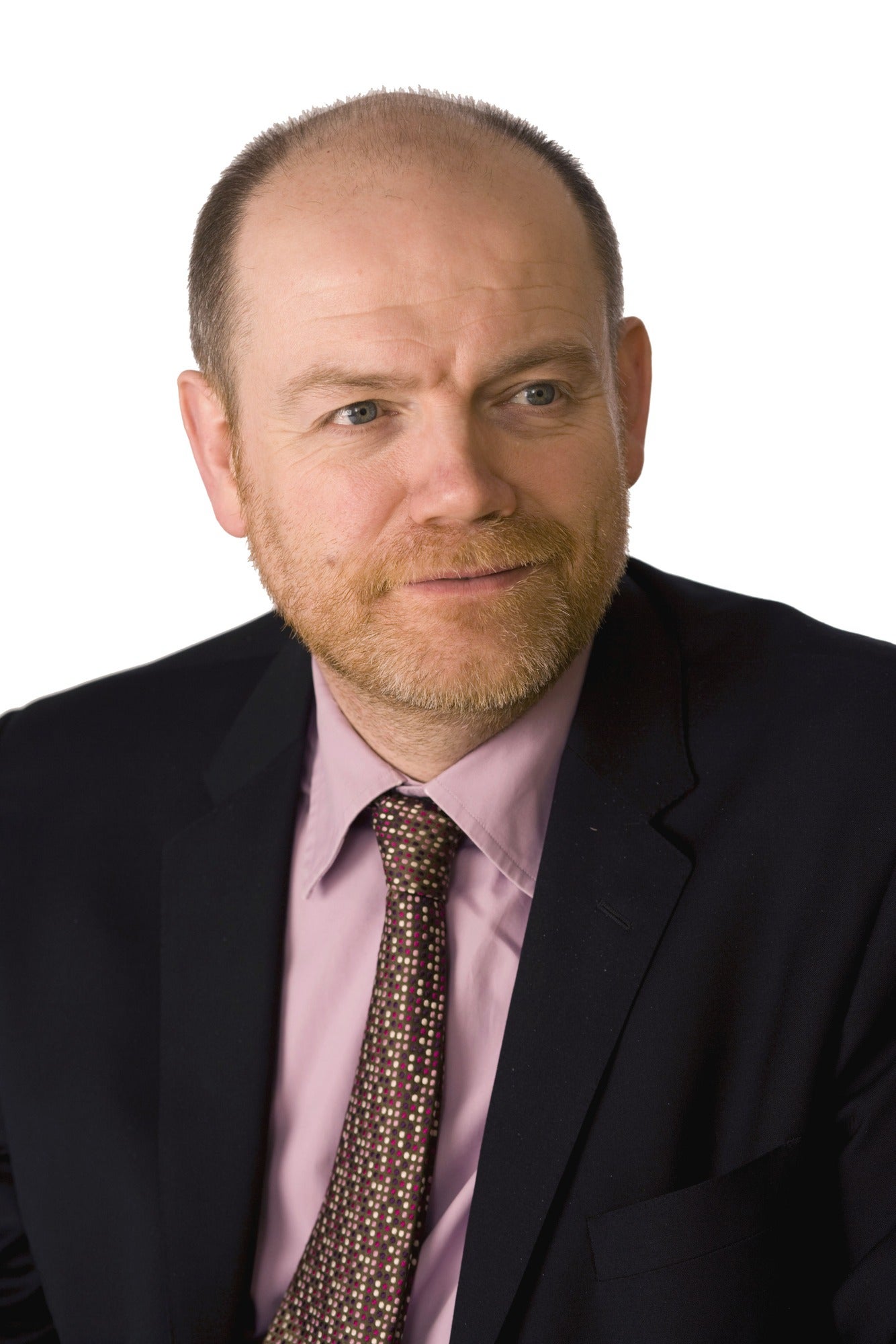 His selection as the next leader of the Times Co., which also owns the Boston Globe and the Worcester Telegram and Gazette, underscores the company’s effort to find an executive with experience managing news delivery in an array of formats.

As director general of the BBC, Thompson has been responsible for managing 10 national TV channels, 10 national radio stations, 40 local radio stations, and a global news web site. Most recently, he led BBC’s multimedia coverage of the London Olympic Games that drew historically high audiences in TV and radio while pioneering multiple new digital services and technologies.

“Mark is a gifted executive with strong credentials whose leadership at the BBC helped it to extend its trusted brand identity into new digital products and services,’’ said Sulzberger. “Our board concluded that Mark’s experience and his accomplishments at the BBC made him the ideal candidate to lead the Times Company at this moment in time when we are highly focused on growing our business through digital and global expansion.’’

Thompson takes over during a challenging time for the company, which reported a net loss of $88.1 million in the second quarter because of a $194.7 million write-down in the value of its online resource company, About.com., and continuing declines in print and digital advertising revenue.

The company has been shedding assets in recent years, including a group of regional newspapers it owned in California and the South, and earlier this year it sold its remaining ownership units in Fenway Sports Group, which owns the Boston Red Sox and the New England Sports Network. The Times Co. has also been in talks to sell About.com.

Still, increases in digital subscriptions have helped circulation revenue in recent months. At the Times and International Herald Tribune, paid digital subscribers were up 12 percent, to 509,000, at the end of the second quarter from 454,000 in March. Paid subscribers to The Globe’s e-reader and replica editions and BostonGlobe.com were up about 28 percent, to 23,000 subscribers.

At the BBC, Thompson developed new products to generate revenue across its media businesses. He introduced technologies such as BBC iPlayer, a live online television service and archive. In 2009, he announced a review of the BBC’s strategy, looking at how the organization could best continue to serve audiences in the face of advances in technology and a rapidly changing media landscape.

From 2002 to 2004, he was CEO of Channel 4, a publicly-owned, commercially-funded UK-based public service broadcaster that provides content across television, film and digital media. Mr. Thompson was recruited back to the BBC as Director-General in 2004.

Thompson joined the BBC in 1979 as a production trainee, working his way up the news division. He launched Watchdog and Breakfast Time, was an output editor on Newsnight, and was appointed Editor of the Nine O’Clock News in 1988 and of Panorama in 1990. He went to be Controller (programming and scheduling chief) for the TV network BBC2 and Director of Television for the BBC before leaving the BBC in 2002 to be CEO of Channel 4. 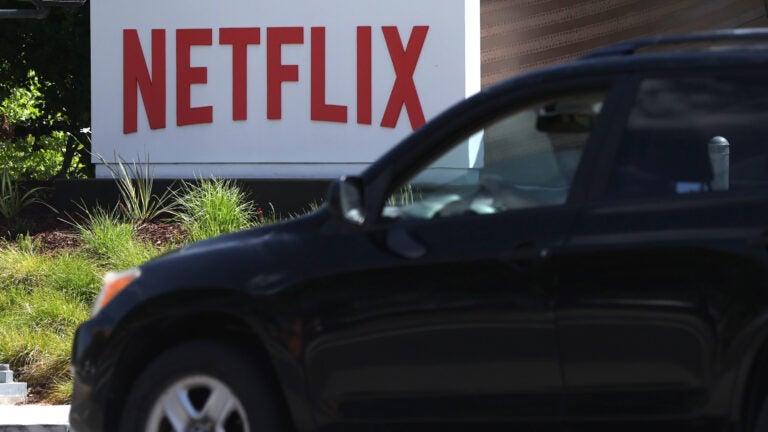 Netflix’s stumble could be a warning sign for streaming industry