A 285-unit apartment community in Dedham has been purchased by a partnership sponsored by Archstone, an apartment investment and operations company based in Englewood, Colorado.

Station 250, which is located at the corner of Elm Street and Robinwood Road in Dedham, was acquired for a purchase price of $94.25 million and will be renamed Archstone Legacy Place. The luxury apartment community is across the street from the Legacy Place lifestyle center and adjacent to the Dedham Corporate Center MBTA station with service to downtown Boston.

‘‘Archstone Legacy Place is located in one of the nation’s most prestigious markets — the Boston metropolitan area,’’ said Charles E. Mueller Jr., Archstone’s president and chief operating officer in a release. ‘‘We believe it is a nice addition to the 11 apartment communities and 2,958 units we own and/or operate in the Boston metropolitan area.’’

Archstone is one of the largest owners of high-quality apartment communities in the United States and is focused primarily on the acquisition, development, redevelopment, operation and management of apartment communities in “select supply-constrained, coastal markets,’’ the company said. As of March 31, 2012, the company owned or had an ownership interest in 181 communities in the United States with 59,419 units that were operating or under construction. In addition to its U.S. portfolio, the company also has a European operating platform through which it owns and manages apartment properties in Germany. 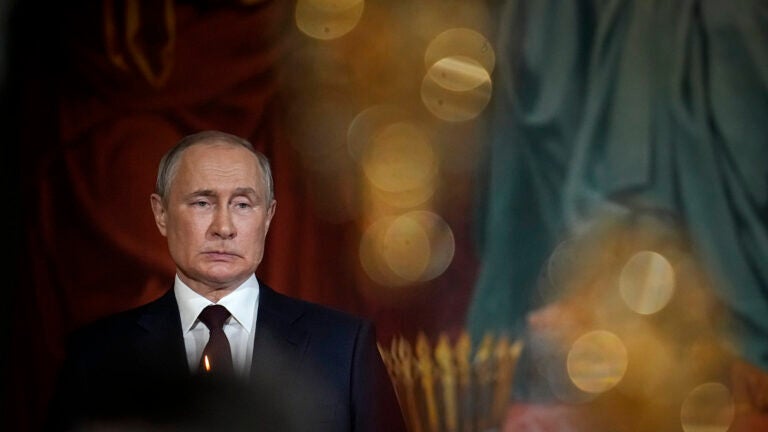