As bankruptcy proceedings began Wednesday for the Charles Street AME Church, lawyers for its largest lender, OneUnited Bank, sought to have the case dismissed, arguing that the church is not a business and is not in a position to have it debts dismissed.

The historic Roxbury church is seeking to restructure nearly $5 million in loans it owes OneUnited, and to pay the money back over 30 years at an interest rate of 5.25 percent.

A few dozen church members of the church are in attendance at the proceeding in federal court in downtown Boston. Several representatives of the bank are present, including its president, Teri Williams.

Lawrence Edelman, a lawyer for OneUnited, said the case “can only be described as a scheme to avoid a $3.6 million loan guarantee’’ to Charles Street AME, by the regional church organization that oversees it.

The bank’s lawyers contend that the regional church has deep pockets and should be responsible for the construction loan that Charles Street AME took out to build a community center near the church. As evidence, they are relying on the church’s Book of Discipline, citing several passages that indicate member churches need permission to sell assets, and that in the event they dissolve, any assets revert to the district organization.

Judge Frank Bailey questioned the bank’s contention that the church is merely a trust, rather than a nonprofit business, but also indicated the church’s Book of Discipline was relevant in the case.

“It’s going to be Mr. Martin’s challenge to convince me otherwise,’’ Bailey said, referring to the church’s lawyer, Ross Martin. 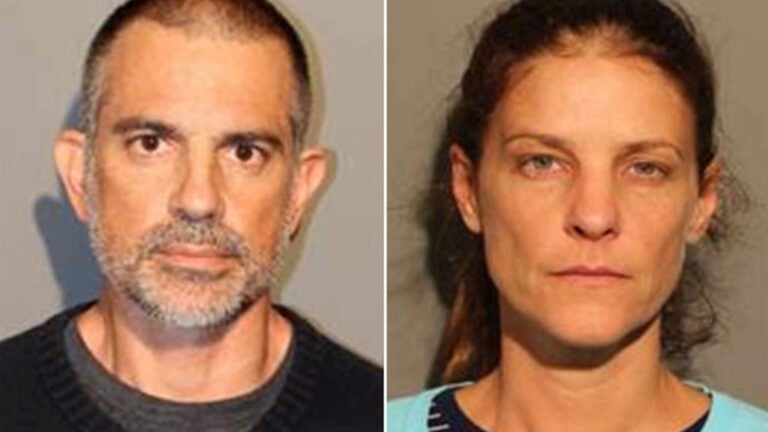 Jennifer Dulos’s estranged husband and his girlfriend arrested. Here’s what we know about the case.