A Middlesex County man in his 60s has been infected with West Nile virus, becoming the first person in Massachusetts this year to be sickened by the mosquito-borne disease, state health officials said Wednesday.

The unidentified man was diagnosed with West Nile in late July and remains hospitalized, but is recovering, officials said. State health officials typically do not release identities or the name of a person’s community, citing patient confidentiality rules.

Based on the diagnosis, health officials have raised the threat level from West Nile to “moderate’’ in Arlington, Belmont, Cambridge, Somerville, and Watertown.

Separately, officials have also confirmed the first case of West Nile in a horse in the town of Ludlow in Western Massachusetts, raising the threat level of infection in that town to “high.’’

“Today’s announcement is a compelling reminder that people should take simple, common-sense steps to protect themselves against mosquito bites and the illnesses they can cause,’’ Dr. Al DeMaria, the state’s top disease tracker, said in a statement. “Use insect repellant, cover up exposed skin, and avoid outdoor activities at dusk and nighttime, when mosquitoes are at their most active. “

West Nile infected infected mosquitoes have been found in 48 communities from nine counties so far during 2012, health officials said. There were six cases of the virus in Massachusetts residents and one in a horse last year.

While the virus can infect people of all ages, people over the age of 50 are at higher risk for severe disease. The virus is usually transmitted to humans through the bite of an infected mosquito. Most people infected with the virus will have no symptoms. But some will experience fever and flu-like illness. In rare cases, more severe illness can occur. 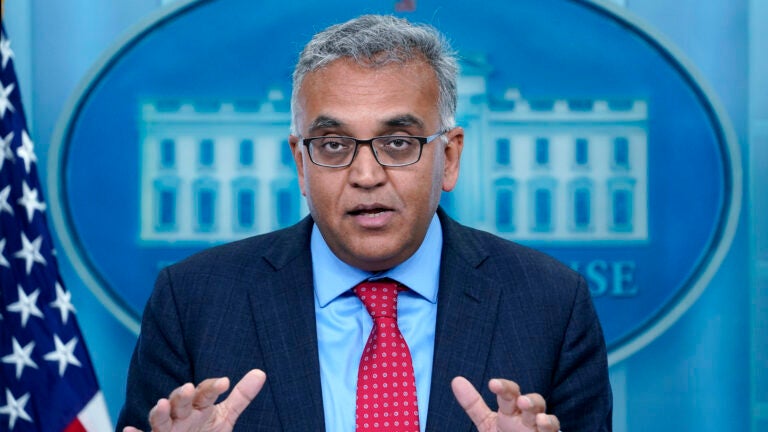