Obama is planning to make stops at Windham High School in the morning, and Rochester Commons in the afternoon, according to a campaign aide. The campaign will begin distributing free tickets for the events on Thursday, at various campaign offices around the state.

The visit to New Hampshire will be Obama’s third of the year, with the Granite State expected to play an important role in the November elections despite having just four electoral votes to award.

Mitt Romney, the presumptive Republican nominee, has poured attention and energy into the state, making it the staging ground for several important speeches and announcements. He also frequently stays at his home in Wolfeboro, N.H., when taking a respite from the campaign trail. 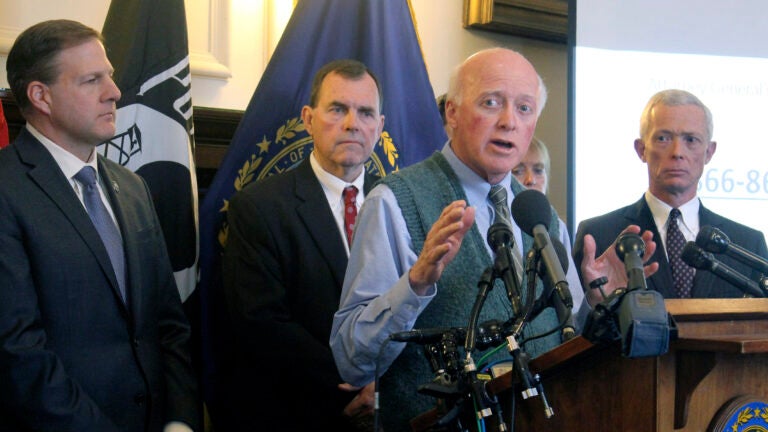