It’s not a party bus, but the Obama campaign’s rolling coach does stock White House-brewed beer for the road.

While the president chatted with a man Tuesday at a Knoxville, Iowa coffee shop, the conversation drifted to beer and Obama made a surprising offer, according to the Des Moines Register. He offered the man a bottle of White House brew from the campaign bus.

According to reports, White House spokesman Jay Carney fielded questions about the beer later in the day, telling reporters that the White House brews light and dark beers. Carney said he has tried the light beer and that “it is superb.’’

ABC News reported last February that the Obamas served a home brew called White House Honey Ale, made with honey from the first lady’s hive, at a Super Bowl party.

The president shared the same beer last September with Former Marine Sergeant Dakota Meyer, a Medal of Honor recipient who had requested to have a beer with the president.

Obama is believed to be the first president to brew beer at the White House, though George Washington also made homemade beer, and Thomas Jefferson brewed beer at Monticello.

Obama bought a round from the Bud Tent at the Iowa State Fair on Monday, but the tent’s owner told the Des Moines Register that the president actually cost him $25,000 in sales because security measures prevented other other customers from buying beer. 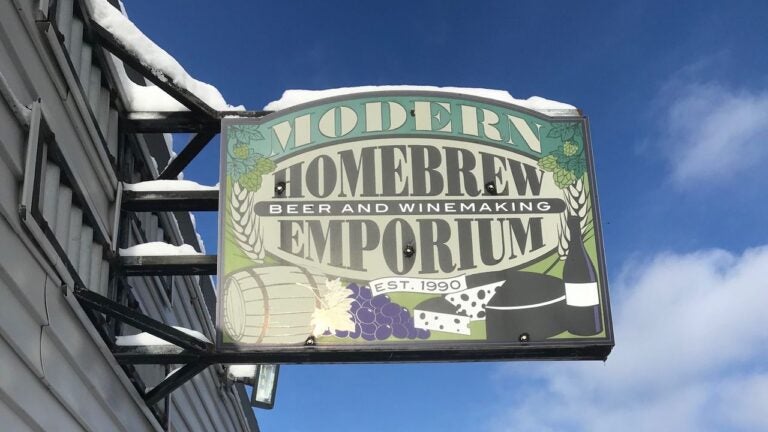