Foxwoods Resort Casino, in Mashantucket, Connecticut, said Wednesday that its slot revenue for July totaled $51.0 million on a handle (total amount wagered) of $589.4 million. The figures are declines of 15.8 percent and 17.7 percent respectively from July last year, although they represent improvements over June 2012. This is the twelfth consecutive month that the casino has reported slot revenue in the $46-$53 million range.

Foxwoods contributed $12.8 million to the Connecticut Special Revenue Fund in July 2012, bringing the cumulative contribution to the state of Connecticut since the Resort Casino opened in 1992 to more than $3.38 billion. 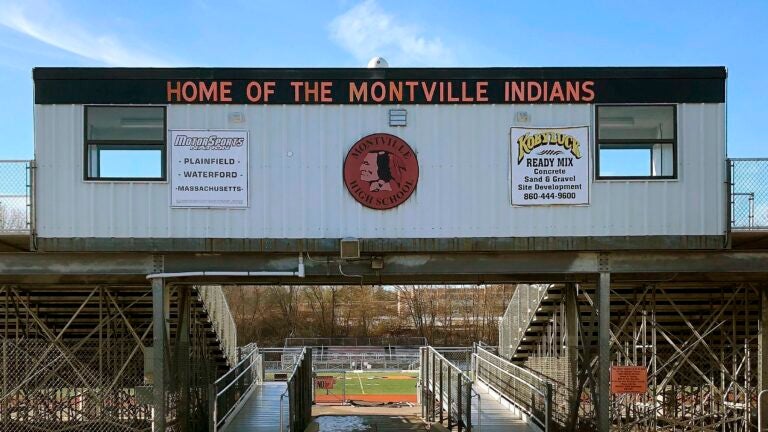