Travel is one of the fastest-growing and most lucrative segments of the Internet economy, and some of the biggest names in the market — including TripAdvisor, Kayak Software Corp., and Google Inc.’s ITA Software — are located in Massachusetts.

Founded by executives from Newton’s TripAdvisor and online travel giant Expedia Inc. of Bellevue, Wash., Hopper revealed on Wednesday that it raised $12 million from venture capital firms, including OMERS Ventures of Canada and Atlas Venture of Cambridge.

That makes $22 million in venture investment raised so far by Hopper. The company will use the latest round of funding to continue building its travel search and vacation planning website, expected to launch later this year, and to double its staff of about 10 people in Cambridge over the next year.

“Apart from the fact that Boston is actually the travel tech capital of the world, there’s a great talent pool there,’’ said Frederic Lalonde, Hopper’s chief executive, who co-founded the company in Montreal in 2008. The company will keep an office in Montreal.

LaLonde relocated Hopper to Cambridge in July to take advantage of the software engineering talent in the area, and because of the concentration of travel technology companies.

Lalonde said Hopper won’t sell airline tickets or book hotel rooms. Instead, the company will build a comprehensive travel discovery site, where users can find out about hotels or far-away destinations, based on the millions of pieces of travel data scattered across the Web.

“Many of the travel sites out there are pretty good if you know what you’re looking for,’’ said Lalonde, adding that it can be frustrating if you don’t.

Hopper has targeted an area that other travel sites are trying to improve, said Douglas Quinby, senior director of research for PhoCusWright Inc., a Sherman, Conn., travel industry research firm. And Hopper will have some big competition — especially from Google, which bought ITA Software for $700 million in 2010, and acquired Frommer’s travel guides for a reported $23 million this week.

“Google is a really tough competitor, and they have this enormous advantage of scale,’’ said Quinby. “They have enormous data at their fingertips.’’

Still, he said, online travel has room for newcomers. PhoCusWright projects that Web travel will grow to a $124 billion dollar industry next year, making up 40 percent of the total US travel market. 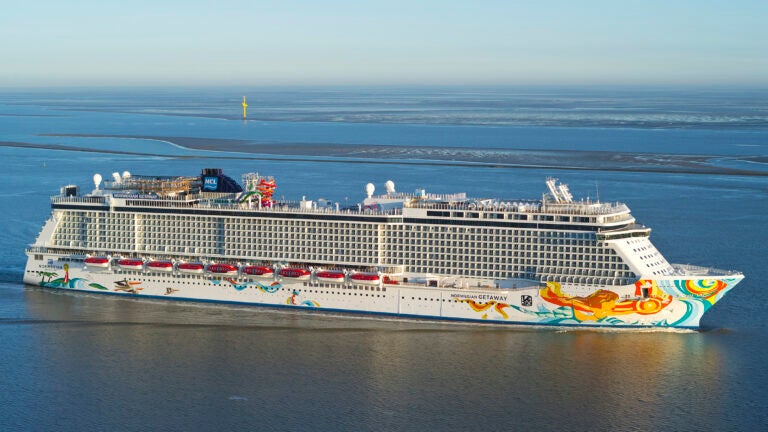