Just because you’re a Dream Team doesn’t mean you don’t have to work for your medal. When the US men’s Olympic basketball squad won gold in London earlier this month, there was a fair amount of comment about lessons learned at the ’04 Athens games, when the team never came together, and left with bronze.

Shades of Sylvester Stallone’s “Expendables’’ franchise. Sure, there’s inherent interest in seeing old-school action icons tossed together in the same sandbox, but imagine what a blast it could be if the movies gave them genuinely inspired material. As it stands, “The Expendables 2’’ is lazily satisfied with repeating the first movie’s formula, shortcomings and grisly strengths alike, just as the first movie was content to slavishly, ploddingly cover the hits of the ’80s.

The initial setup involves CIA man Willis dispatching Stallone and company to Eastern Europe on a safecracking job, but when the group is ambushed by Van Damme, they’re soon ordering up a combo meal of plutonium recovery and revenge. Along the way (and in a breakneck hostage-extraction opener), there’s enough chunky bloodshed and creatively choreographed knife-throwing to equal the first installment’s grungy thrills. What’s also the same, though, is the disappointing lack of cleverness. Lundgren is divertingly kooky, and Van Damme flashes an annoyed, Eurotrashy attitude that could be better leveraged. But more clunky “Ah’ll be bahk’’ jokes? Please, say they won’t be, even the self-referential ones. 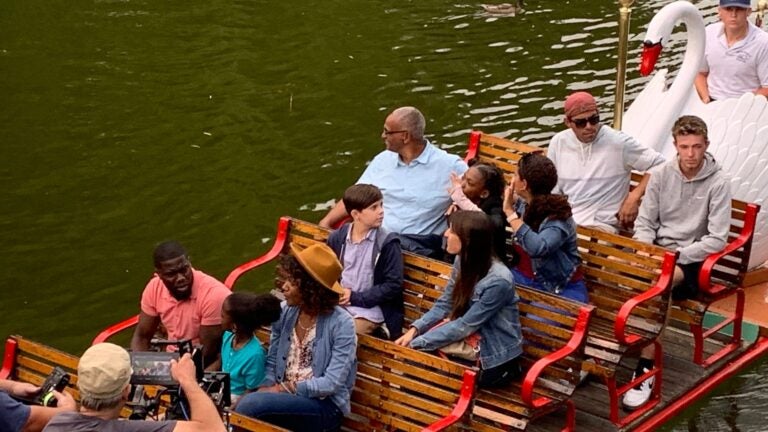 25 movies Bostonians should know about in 2020