Agios Pharmaceuticals Inc. has settled a pair of lawsuits with the University of Pennsylvania and its cancer research institute, agreeing to enter into a collaboration in which the Cambridge biotechnology company licenses intellectual property from the school.

As part of the resolution, the university and its Leonard and Madlyn Abramson Family Cancer Research Institute withdrew accusations that Agios and its cofounder, Dr. Craig B. Thompson, stole research he oversaw when he ran the cancer institute. Thompson is now president of the prestigious Memorial Sloan-Kettering Cancer Center in New York.

The settlement, disclosed late last week, said terms of the parties’ agreement were confidential. Neither Agios nor Thompson admitted to any wrongdoing, and representatives from both sides declined to discuss the settlement or their new collaboration Tuesday.

In a joint statement, the parties said their licensing deal covers intellectual property “focused on the development of diagnostic products to detect the metabolism of certain cancers.’’ The alliance “could result in significant benefits to cancer patients, as well as financial benefits to Agios, Penn and the Abramson Family Cancer Research Institute,’’ they said.

The statement did not discuss financial terms of the agreement or specify whether the university or the research center will receive upfront payments from Agios.

Both suits centered on an article in the scientific journal Cancer Cell co-written by Thompson in 2010, when he still worked at the Abramson institute. By targeting certain enzymes, the article suggested, it might be possible to alter cancer pathways and starve tumors of nutrients. Shortly after the article was published, Thompson told Penn technology officials that the findings weren’t worthy of being patented, according to the subsequent complaints.

But unbeknownst to the Penn officials, the suits said, Thompson and two other scientists had founded Agios, which applied for at least 20 patents on the same research described in the Cancer Cell article and in an earlier article in the journal Nature. The suits alleged that Thompson had stolen discoveries made at Penn to launch the Cambridge start-up. Thompson, through his attorney, contended that the charges were “without merit, both factually and legally.’’

The Abramson institute, which is part of Penn, but has a separate legal structure, filed its suit against Agios and Thompson in December 2011. The university filed its own suit last February. Abramson’s legal action also named Celgene Corp., a New Jersey drug maker that has an exclusive option to develop therapeutics based on Agios technology. 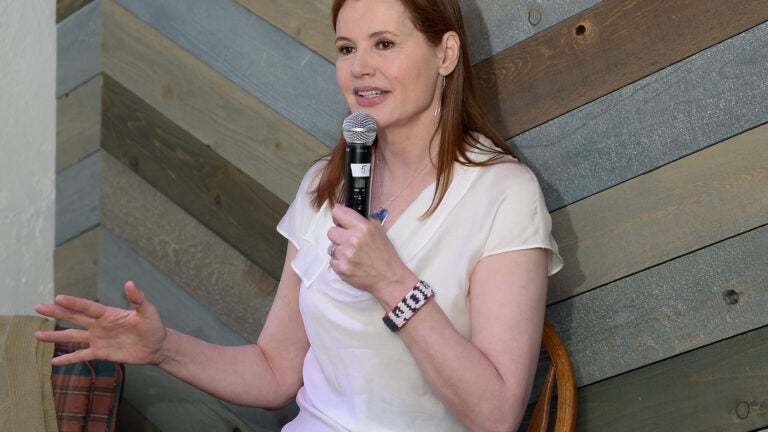