Alec Baldwin is apparently keeping tabs on the budding romance between country singer Taylor Swift and Conor Kennedy, the 18-year-old son of Robert F. Kennedy Jr. According to the New York Post, the “30 Rock’’ star was at a weekend screening of “Ethel,’’ Rory Kennedy’s HBO documentary about her mom, and he took the opportunity to ask Ethel Kennedy “how her grandson was doing with his new girlfriend.’’ Her response? “Ethel laughed,’’ a source told the tabloid. “She and Rory both seem to really like Taylor.’’ Baldwin and new wife Hilaria Thomas weren’t the only boldfacers in the crowd. Before the screening at the Hamptons International Film Festival, a slew of celebs, including hotelier Andre Balazs, Courtney Love, and a large crew of Kennedys gathered at The Maidstone for a cocktail reception. 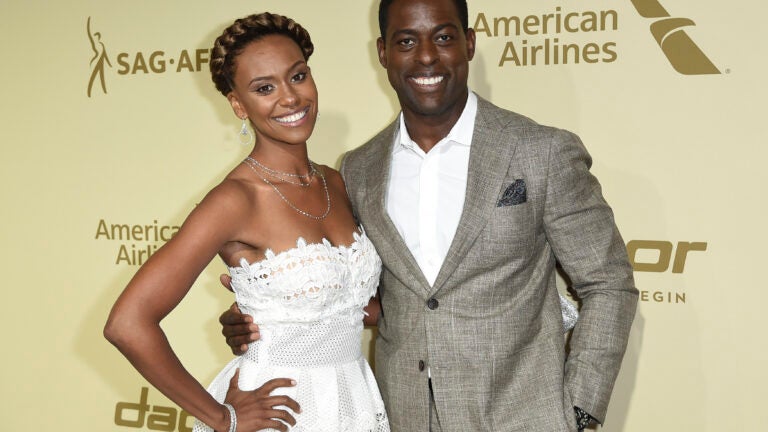