As soon as he’s done promoting his new drama “The Words,’’ Bradley Cooper can focus on his next project — bringing “The Elephant Man’’ to Broadway. Cooper, who spent part of July and August performing “The Elephant Man’’ as part of the Williamstown Theatre Festival, confirmed to us while promoting “The Words’’ that he’s hoping to bring his summer production to New York for at least a short run this fall. “The [story] inspired me to become an actor as a kid,’’ Cooper said, explaining that he performed “The Elephant Man’’ for his master’s thesis years ago. “The Hangover’’ star said he was committed to making the Williamstown production happen because he realized that if he ever wanted to perform as Joseph Merrick
again, he’d have to do it now. (Cooper is 37, and the real Merrick died in his 20s.) No word on whether Cooper’s costar in the Williamstown production, Patricia Clarkson, plans to join him on Broadway, but Cooper kept saying “we,’’ so we have high hopes. As for “The Words,’’ it’s another passion project for Cooper, whose childhood friend Brian Klugman co-wrote and codirected the film. Cooper stars as a troubled, plagiarizing novelist with a supporting cast that includes Jeremy Irons, Ben Barnes, Dennis Quaid, and Zoe Saldana. It comes out in Boston on Friday. 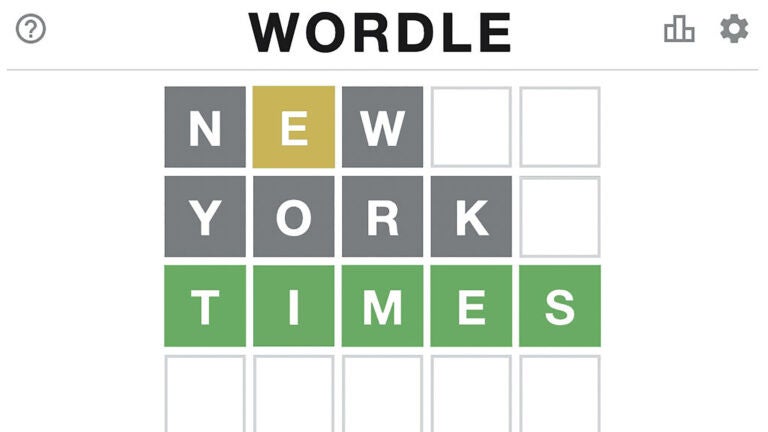