DARTMOUTH – The cattle stolen from a Dartmouth farm Saturday have been located and most have been returned to the owner, Dartmouth Police Chief Timothy M. Lee said today.

Lee said 40 of the 49 head of cattle stolen from a communal farm on Old Fall River Road were recovered by the owner, whom authorities identified as Ahmed Mahoud, at an auction house in New Holland, Pa.

The remaining animals were discovered in Medway where authorities say they were in the process of being sold, Lee said.

He said the owner has identified a possible suspect, with whom he had business dealings in the past. The chief also said more than one person may be involved in the cattle caper.

“It certainly wasn’t a random act,’’ Lee said, “The community certainly doesn’t have to worry about cattle rustlers going around Dartmouth stealing their cows.’’ 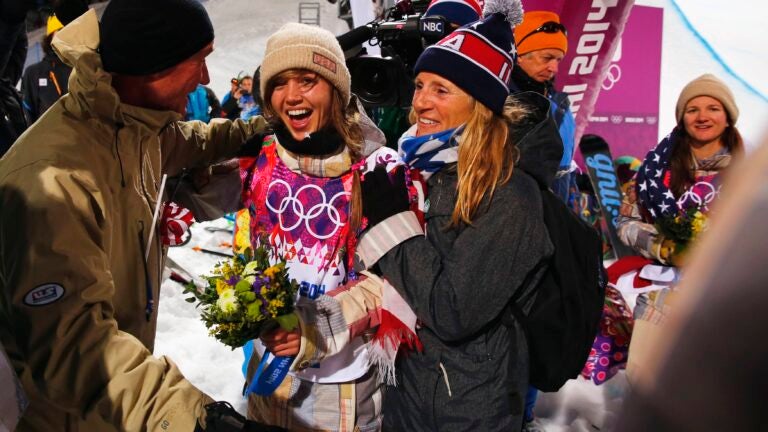