“Harry Potter’’ actress Emma Watson, who stars in the the upcoming drama “The Perks of Being a Wallflower,’’ talks about Brown University and her boyfriend in the October issue of Glamour. Sort of. She tells the magazine, “I just feel like if I start opening the door to talking about my university experience, then people just kind of . . . own everything. There was a lot of stuff a couple of years ago saying that I was bullied at Brown and awful things like that, none of which were true. But it’s my personal experience and it’s my personal life . . . and I would just go crazy if I didn’t have a reality, if I didn’t have a life outside of the roles I play. The entertainment industry is pretty nuts, and having had that experience outside of it and going to university has really made a big difference.’’ Watson doesn’t say a whole lot about her boyfriend, Will Adamowicz — just that she was surprised that paparazzi got shots of her kissing him at April’s Coachella music festival. According to those gossip sites that have been following Watson since “Potter,’’ Adamowicz is a Boston guy who met the actress when they were both studying at Oxford. 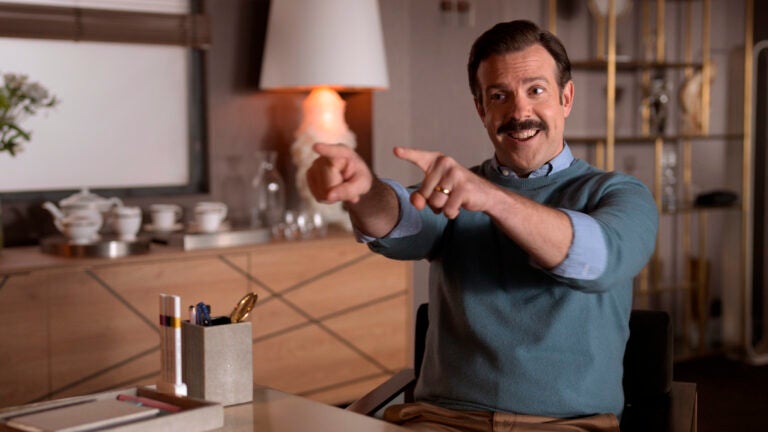 'The Crown,' 'Mandalorian' top Emmy nominations with 24 each