A federal court judge has ordered state officials to provide a sex-reassignment surgery for a transsexual prison inmate, convicted of murdering his wife, after finding that the treatment is the only adequate care for his serious mental illness, gender identity disorder. 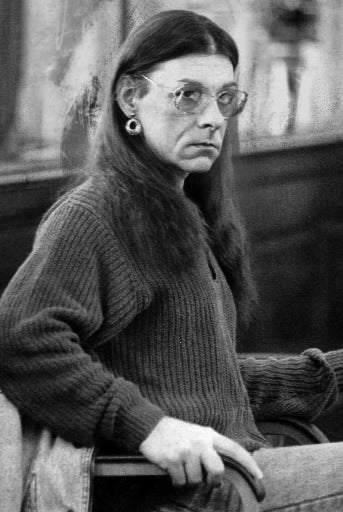 US District Court Chief Judge Mark Wolf also noted that the treatment for Michelle Kosilek had been prescribed by Department of Correction doctors, and that the only justifications for denying the treatment were based on public opinion.

Kosilek strangled his wife, Cheryl, in Mansfield in 1990 and dumped her body in a car at the Emerald Square Mall at North Attleborough. Kosilek then fled to New York State before being arrested.

Kosilek was convicted of first degree-murder in January 1993 and is serving life imprisonment without the possibility of parole.

Kosilek legally changed her name to Michelle in 1993 and has been living as a woman in an all-male prison in Norfolk.

Kosilek first sued the Department of Correction in 2000, arguing that its refusal to pay for a sex-change violates her Eighth Amendment right against cruel and unusual punishment. The department has consistently opposed Kosilek’s request.

Today, Wolf ruled that the department has violated the Eighth Amendment.

He wrote that prison officials were being “deliberately indifferent’’ to Kosilek’s medical needs and violating her Eight Amendment rights against cruel punishment, noting that prison doctors recommended the surgery as the only treatment for a serious medical issue.

“Denying adequate medical care because of a fear of controversy or criticism from politicians, the press, and the public serves no legitimate penological purpose,’’ Wolf wrote. “It is precisely the type of conduct the Eight Amendment prohibits.’’

Wolf also concluded that if he does not explicitly order the DOC to provide the surgery, leaders of the DOC will never do it on their own.

“The DOC, through several commissioners, has continued, without proper justification, to refuse to discharge its constitutional duty to provide Kosilek the adequate care required for his serious condition,’’ Wolf wrote. “It is evident that the defendant will continue to violate Kosileks’ Eight Amendment rights if a court order is not issued.’’

“We are reviewing the decision and exploring our appellate options,’’ Wiffin said today.

Joseph L. Sulman, an attorney who worked the case for Kosilek for free, said Tuesday that he welcomed the ruling, and that he anticipates the department will “promptly arrange for Michelle Kosilek to receive her treatment.’’

“The law has always been in our favor, and we thought once the law was applied to the facts, the judge really only could reach one conclusion,’’ Sulman said.

He also said that Wolf clearly found, as other Massachusetts judges have in the years since Kosilek first brought his case, that the claim that the surgery would create security concerns was really a cloak to deny the surgery for gender identity disorder.

“It’s a cover for the real reason, that they don’t want to provide treatment for this condition,’’ he said. 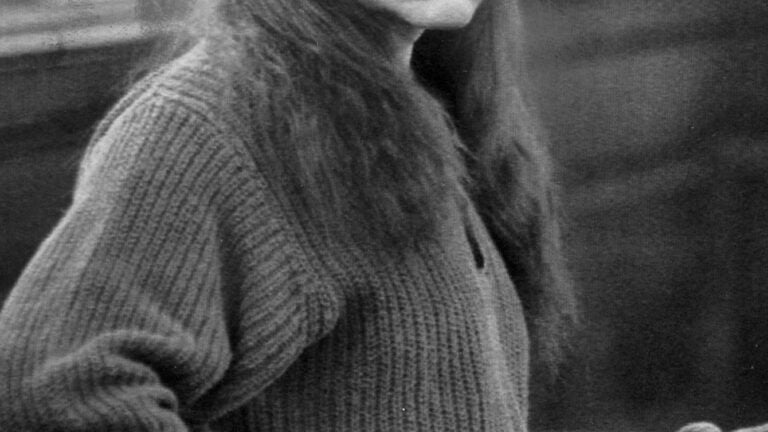