Harvard Square has plenty of restaurants and retail shops, but fans of live music have long lamented the lack of a rock club in the neighborhood. Well, lament no more. New York-based The Bowery Presents confirmed something Monday that we’d heard whispered for a while: It is partnering with chef Michael Schlow to open a rock club/restaurant that will host 200 shows a year. To be called the Sinclair, the venue on Church Street — in the space formerly occupied by Brew Moon — will accommodate 525 patrons for shows and 104 in the restaurant. (It’ll serve lunch and dinner even when there’s no live music.) By comparison, the Middle East Downstairs can accommodate 595 people and the capacity of the Paradise is 933. “It’s very exciting and I’m flattered even to be considered,’’ said Schlow, known for his restaurants Via Matta, Radius, and Tico, among others. “I’m a huge fan of what these guys do in New York and Philadelphia.’’ The Bowery Presents is a music promotion company that owns several venues, including Terminal 5, the Bowery Ballroom, and Mercury Lounge in New York, the Music Hall in Brooklyn, the Wellmont Theatre in Montclair, N.J., and the Union Transfer in Philadelphia. The Sinclair is due to open in October, and several shows already have been booked, including the Meter Men featuring Page McConnell (Oct. 30), Andrew Jackson Jihad (Oct. 31), K’Naan (Nov. 4), Asteroids Galaxy Tour (Nov. 8), Roky Erickson (Nov. 9), Barefoot Truth (Nov. 11), Converge/Torche (Nov. 12), Dirty Guv’nahs (Nov. 14), Title Fight (Nov. 27), David Wax Museum (Dec. 1), Patrick Watson (Dec. 8), and Chadwick Stokes and Friends (Dec. 14). “It will have the look and feel of a rock club — with top-of-the-line sound, unimpeded sight lines, and a full wraparound balcony,’’ said The Bowery Presents’s Josh Bhatti. 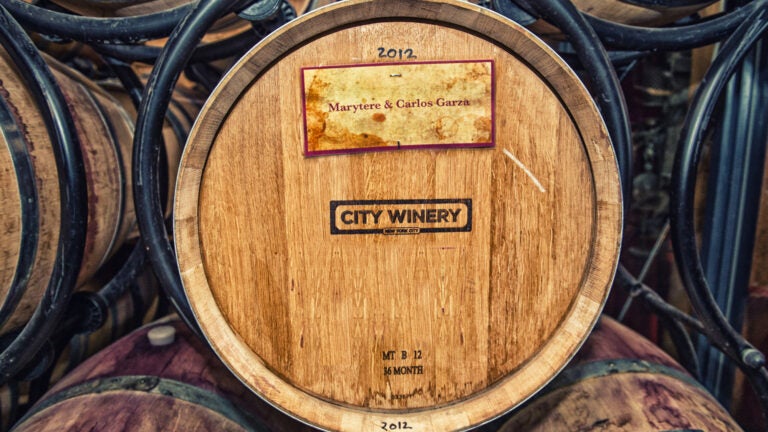