CHARLOTTE, N.C. — The Democratic National Convention, touting itself as the most transparent and accessible in history, opened Tuesday with a racially diverse parade of speakers who, headlined by Michelle Obama, were offering an agenda of economic progress and social conscience for the next four years.

Delegates at Time Warner Cable Arena showered speakers with a raucous reception as Democrats seized the opportunity to deliver their first, prime-time counterpunch to attacks launched at President Obama last week at the Republican convention in Tampa.

“Texas may be the one place where people actually still have bootstraps, and we expect folks to pull themselves up by them. But we also recognize there are some things we can’t do alone,’’ according to excerpts of the prepared remarks of the convention keynoter, San Antonio Mayor Julian Castro. “We have to come together and invest in opportunity today for prosperity tomorrow.’’

Castro derided Mitt Romney, the Republican nominee, with a familiar Democratic criticism that the former Massachusetts governor is out of touch with ordinary Americans.

“Romney, quite simply, doesn’t get it. A few months ago he visited a university in Ohio and gave the students there a little entrepreneurial advice,’’ Castro was scheduled to say.

“ ‘Start a business,’ he said. But how? ‘Borrow money if you have to from your parents,’ he told them. Gee, why didn’t I think of that?’’

Speaker after speaker, including Senate Majority Leader Harry Reid of Nevada, hammered the Republican ticket of Romney and US Representative Paul Ryan of Wisconsin as being willing to eviscerate Medicare and the social safety net to expand tax breaks for the wealthy.

“We all understand that freedom isn’t free. What Romney and Ryan don’t understand is that neither is opportunity. We have to invest in it,’’ Castro said, according to the released excerpts.

Much like Ann Romney speech last week, Michelle Obama was expected to use her address to try to humanize the president and avoid direct political attacks on the Republicans. Like her counterpart, Michelle Obama is considered to have the potential to be an effective campaigner.

Newark Mayor Cory Booker delivered a fiery speech that brought the crowd to its feet, and chants of “USA! USA!’’ that started during the speech turned to “Cory! Cory!’’ after it. 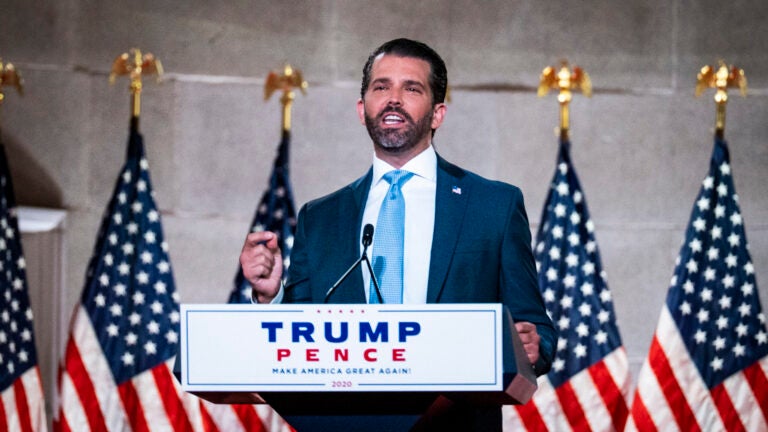 Fact-checking the first night of the Republican National Convention