[fragment number=0]Nearly 36 million Americans with high blood pressure don’t have their condition under control either with or without medications, and that puts them at a three to four times greater likelihood of having a heart attack or stroke, according to a report released Tuesday from the federal Centers for Disease Control and Prevention.

Uncontrolled high blood pressure — defined as having a systolic (top reading) of 140 or above or having a diastolic (bottom reading) of 90 or above — is “public health enemy number two’’ behind smoking, said CDC Director Thomas Frieden; it contributes to 1,000 deaths in this country every day and causes $131 billion a year in healthcare costs.

The study, which reviewed data from more than 22,000 Americans who participated in government surveys from 2003 to 2010, found that more than 85 percent of those with poorly managed high blood pressure have health insurance and went for medical check-ups in the previous year.

Some places do. Kaiser Permanente, an integrated health system with nearly 9 million patients outside of Massachusetts, has achieved blood pressure control in 80 to 85 percent of its patients, according to Frieden. That’s due to several factors including an electronic medical record database that tracks blood pressure readings on patient visits and flags those that are high for followup.

Doctors need to determine why hypertension medications — such as diuretics, beta blockers, and ACE inhibitors — aren’t working: some patients may not be filling their prescriptions because they can’t afford them. Diuretics are cheap, costing less than $20 per month, but some ACE inhibitors cost up to $100 a month. Others need a different combination of drugs. Doctors should also coordinate with pharmacists to ensure that patients are getting the appropriate instructions when they pick up their prescriptions, Frieden added.

Lifestyle strategies such as weight loss, exercise, and the DASH diet, can also help manage blood pressure, especially in those who have moderately high levels above 120/80 millimeters of mercury but below 140/90 mmHg.

The CDC is launching a new campaign tomorrow called “team up pressure down’’ to get pharmacists more involved in helping patients manage their hypertension by providing them with fact-sheets and instructions to hand out along with prescriptions. 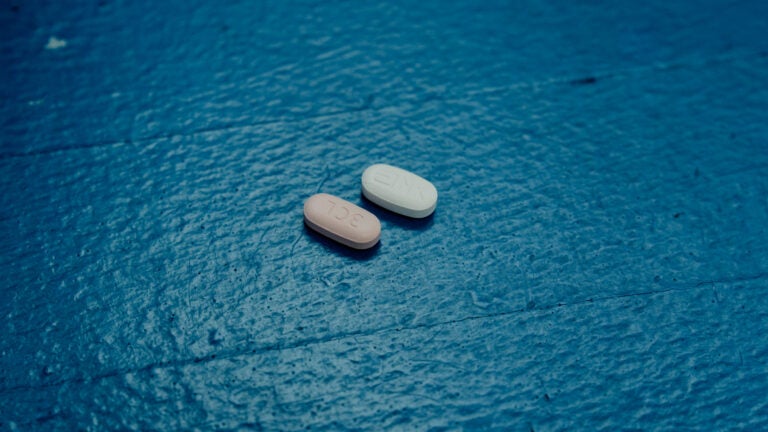 With supply more abundant, pharmacies struggle to use up COVID pills