Peter Wolf made his first public comments Tuesday on the ongoing legal dispute between the J. Geils Band and its namesake and founding guitarist, J. Geils. Appearing on WZLX (100.7 FM) to promote the J. Geils Band’s shows Friday and Saturday at the House of Blues, Wolf said he was “shocked’’ and “disturbed’’ that Geils trademarked “J. Geils Band’’ without telling Wolf, keyboardist Seth Justman, harpist Magic Dick, or bassist Danny Klein. He also suggested that Geils lacks the commitment of “body, mind, and heart’’ needed to perform in the J. Geils Band. “It’s like Bruce Springsteen or a Rolling Stones show,’’ said the Woofa Goofa. “It’s not just the musicality.’’ Geils is being replaced on this tour by Duke Levine and Kevin Barry, and the reviews have so far been enthusiastic. “If we felt that the integrity of the band was at stake, we wouldn’t be on the road,’’ said Wolf. “The J. Geils Band is part of Boston’s history and we’re not willing to let one person put a stop to Boston’s history.’’ 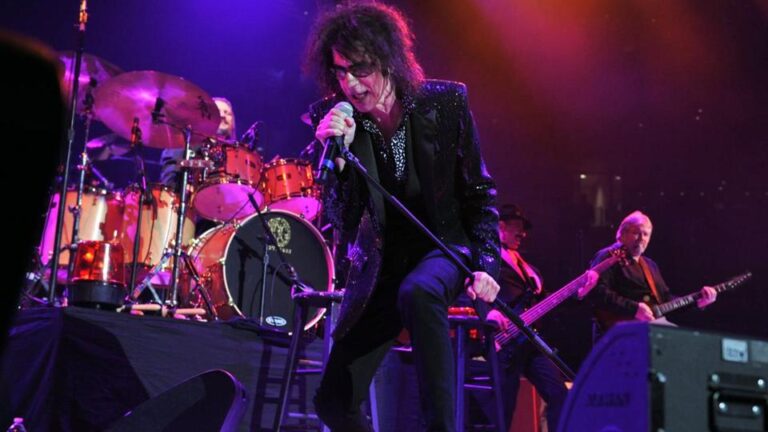 Peter Wolf, frontman of The J. Geils Band, gets his own day in Boston