ParaNorman (93 min., PG) A little too spooky for kids under 10 unless parents determine they can handle it, “ParaNorman’’ tells a corker of a story about an oddball 11-year-old named Norman Babcock who sees and talks to ghosts. Made with stop-motion animation, the film has a surreal picture-book look. Kids under 10 might quail at the zombies and ghosts, exposed brains and decomposing corpses, though they’re portrayed with whimsical humor, not realism. Similar to “The Nightmare Before Christmas’’ (PG, 1993) or “Corpse Bride’’ (PG, 2005).

The Apparition (82 min., PG-13) A young couple living in a McMansion find that they’re not alone. Besides making furniture move about, the angry spirit creates gross-looking mold in the house and causes a neighbor’s dog to die (not graphic) in the couple’s kitchen. Its human victims are sometimes sucked through walls, never to be seen again. The language is mild. A shower scene hints understatedly at nudity, and one long sequence has a young woman in only her underwear trying to flee the spirit.

The Possession (93 min., PG-13) A thriller about a 10-year-old girl possessed by a demon. Creepy images abound — strange fluttering moths fly out of the child’s mouth, fill her room, and terrorize her father and older sister. Sometimes her eyes roll back and a low voice comes out of her. She even sees fingers deep inside her throat. Adults invaded by the demon suffer bizarre contortions. The dialogue includes occasional profanity. Some may be uncomfortable at the idea of Jewish lore and beliefs being mined — and perhaps distorted — for a horror film.

Premium Rush (85 min., PG-13) Joseph Gordon-Levitt is Wilee, a death-defying Manhattan bicycle messenger. He runs afoul of a very scary Michael Shannon. Shannon beats a man to death in a scene that’s intense, if not highly graphic. The bike-versus-car chases are breathtakingly real and the way Wilee actually visualizes potential crashes at tricky intersections is chilling — like a driver’s-ed video designed to get young drivers to be careful. The script contains crude language, profanity, and a racial slur.

Sleepwalk With Me (90 min., unrated) A slightly fictionalized tale told by real-life comedian/monologist Mike Birbiglia about his early career, and how his fear of marriage led to dangerous sleepwalking accidents and the end of a long relationship. Characters use mild profanity. The film includes a couple of very mild sexual situations.

Cosmopolis (109 min., R) Robert Pattinson is a billionaire in a stretch limo trying to get across a very congested Manhattan. David Croneneberg directed. In addition to explicitly mimed sexual situations and nudity, the film includes graphic gun violence and stabbings. Characters use some profanity.

Hit & Run (100 min., R) Part road picture, part raunchfest, part romantic comedy (believe it or not). When Annie (Kristen Bell) has the chance of a great job in LA, her live-in boyfriend, Charlie (Dax Shepard, who wrote and codirected) agrees to go — despite the fact he’s hiding out in witness protection from some baddies there (who included Bradley Cooper). The script includes strong profanity, explicit sexual language, homophobic slurs, and elderly nudity (the adjective isn’t a typo). The mayhem includes crazy car chases, a couple of bloody fist fights, and gunplay.

Lawless (115 min., R) Three bootlegging brothers (Tom Hardy, Jason Clarke, Shia LaBeouf) in Prohibition-era Virginia. The violence earns the film its R and then some. “Lawless’’ includes bloody, deafening shootouts, stabbings (including a slit throat), as well as fires, explosions, brass-knuckle fights, and other bashings. The rape of a woman by two gangsters is strongly implied, though nothing is shown. And there is a consensual sexual situation that is not explicit. The dialogue includes some strong profanity. 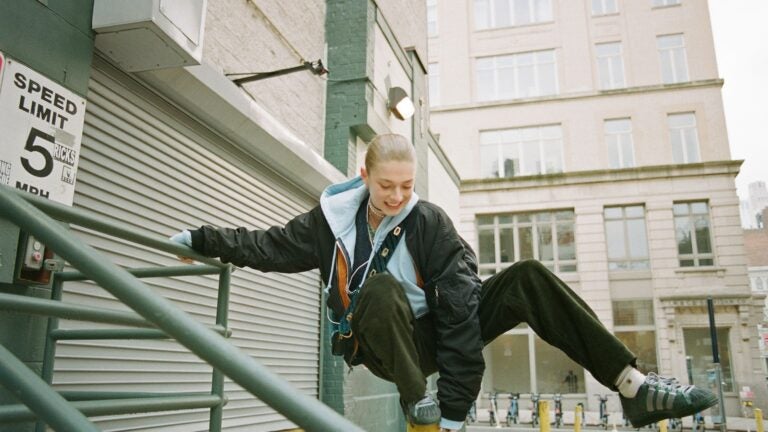 Why the ‘Euphoria’ teens listen to Sinead O’Connor, Tupac, and Selena