No one drinks a raw egg in “China Heavyweight.’’ No one yells “Yo, Adrian!’’ either. But the new movie from Chinese- Canadian director Yung Chang (“Up the Yangtze’’) has much more in common with Sylvester Stallone’s “Rocky’’ than it does with Frederick Wiseman’s “Boxing Gym.’’ Where Wiseman excelled in respecting the broad rhythms and pure storytelling of the ring, Chang’s new documentary focuses on the stories of three boxers and weaves them into a compelling narrative that rivals anything Hollywood could script.

“China Heavyweight’’ begins with a historical notation: Mao Tse-tung banned boxing in 1959 for being too violent and “too American.’’ Three decades later the ban was lifted, which is how we eventually come to meet two teenage fighters in training, Miao Yunfei and He Zongli, and their 30-ish coach, Qi Moxiang. The beauty of its Sichuan setting aside, this looks like a story we’ve seen documented before — poor kids hoping for a way out through sports and trusting their futures to a nation that both admires and uses them. Except in this case there’s a wild-card element because (possible spoiler alert) the coach has some unfinished business as a former Olympic hopeful himself.

Miao, who longs to be a professional “boxing king’’ like his hero, Mike Tyson, is impatient with the rigors of China’s amateur development system. He seeks a shortcut to fame and fortune but instead winds up squandering his considerable talents. His friend, He, has more attainable goals but also less skill, ego, and backbone. In boxing, it is said, being a good disciple of Confucianism just gets you clobbered.

Chang doesn’t shrink from showing the brutality of this environment. Many young faces are bloodied without sympathy, abdomens are tested and kicked like car tires, and push-ups are ordered to be done on one’s knuckles. For kids used to working tobacco farms and walking more than two hours each way to school, the long days in the gym may actually seem like a vacation. For Western viewers, they seem like government-prescribed child abuse.

Chang and cinematographer Sun Shaoguang give us dramatic shots of the terraced countryside and boxers seen from every possible angle and light. There are many scenes of athletes in training, running through city streets and triumphantly conquering flights of stairs. All that’s missing here is a big, brassy soundtrack (“Yo, Bill Conti!’’) and a “Rocky’’-esque happy ending. But that would be too American. In China, heavyweight is more a state of mind. 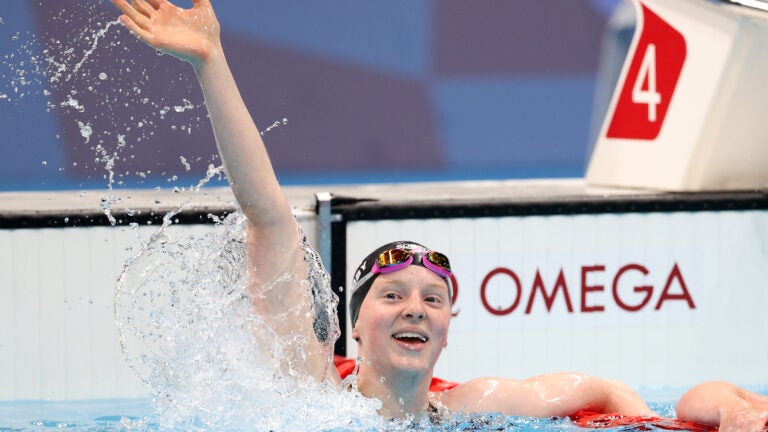