“10 Years’’ is an inconsequential high-school-reunion comedy that gets better when it stops trying to make you laugh. The movie’s jerks and goofballs and party girls are the most pitiful 28-year-olds you’ll see. But pity seems to come more naturally to the writing than the set-ups for any gag. Chris Pratt, for instance, plays a former bully who has a few too many and winds up turning his mission of contrition into mounting insults. You understand the muted chagrin on the face of his wife, who’s played by Ari Graynor.

Like Pratt, Graynor specializes in comedy yet is better in this movie when she’s not going for any.

They’re both underused, but this is one of those movies that either got made or is being distributed on the strength of who else in the cast is underused, as opposed to, say, the strength of its strengths, of which there aren’t enough. There is, however, Channing Tatum, who arrives rounder than he is in “Magic Mike’’ and with a very secure girlfriend played by his wife, Jenna Dewan-Tatum, who, in a different, more raucous movie would be jealous to the hilt when his ex also arrives — jealous because Rosario Dawson plays the ex.

Anthony Mackie is the player. Brian Geraghty – Mackie’s “Hurt Locker’’ costar – is the shy guy who once was the lone white boy in a B-boy posse. Aubrey Plaza is the uptight wife who simply can’t believe that. Justin Long and Max Minghella – playing a man whose name (“AJ Michalka’’) is the same as a pop singer – compete for Lynn Collins. Scott Parker came all the way from Tokyo to wherever this school is. Oscar Isaac is the very famous guitar-strummer who still has a thing for Kate Mara. And Aaron Yoo is the former nerd to whom Pratt’s obnoxious drunk can’t stop apologizing/being racist.

I wish I could say I’m out of breath just typing that. But most of “10 Years’’ is overwhelmingly dull, like watching eight OK television shows mingle at a potluck. The screenwriter and first-time director Jamie Linden creates a nice moment here and gets a good reaction shot there. His movie just suffers from a painful lack of specificity. You start to think that he’s overstaffed it to save himself the trouble of particulars.

No one in this movie sounds like they come from anywhere, not even Parker’s Japanese wife (Eiko Nijo), but that’s only because she has nary a line. Also – and this is quibbling, I know – Plaza and Minghella are just about the only people here who seem 28. This isn’t to say that the rest of the cast seems old. Most of them just seem too old to be settling for a film that gives so many of them so little to do.

That sounds like a little thing, but in a movie in which characters festoon a house with toilet paper or know the words to Chris De Burgh’s “Lady in Red,’’ some of the behavior rings false, given who’s doing it.

There’s no electricity or anticipation anywhere in this movie, just a lot of fatigued-looking young people.

After five minutes, it feels less like a 10-year high-school reunion and more like happy-hour during a sales convention. 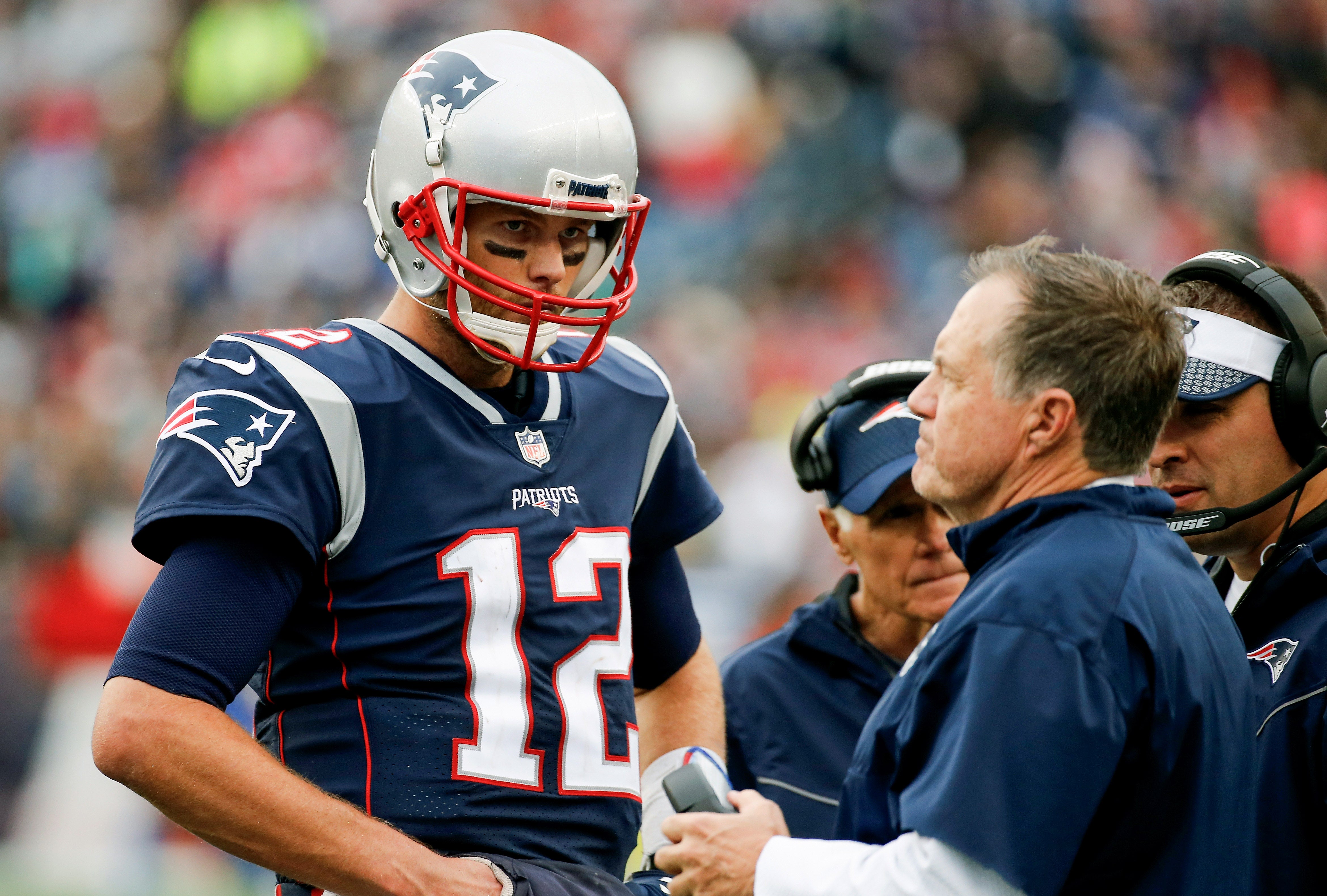 How 'The Onion' has covered the Patriots over the years