Dr. Richard Keller, the former medical director at Phillips Academy in Andover who is accused of receiving child pornography, was a volunteer with Jewish Big Brothers Big Sisters of Greater Boston for 17 years, a leader of that program said Thursday.

Chief Executive Harvey Lowell said in a statement that Keller was a big brother from 1986 to 2003. During that time, he was paired with five “little brothers,’’ a spokeswoman for the group said.

“We have been in touch with the former little brothers and there have been no allegations of any wrongdoing,’’ Lowell said.

Keller was arrested on Sept. 13 at his Andover home, where prosecutors said they found hundreds of sexually explicit photographs of minors and dozens of DVDs. The 56-year-old drew investigators’ attention after his name appeared in the customer database of a foreign company that produced child pornography, according to an affidavit filed in federal court.

Calls to Keller’s attorney, Max Stern, have not been returned. Keller has been placed on leave from his positions as Harvard Medical School instructor and part-time pediatric endocrinologist with Boston Children’s Hospital. Keller also worked at a summer camp for boys in the Berkshires and for nearly three decades at Camp Joslin for boys with diabetes in Charlton.

Keller has agreed with the state Board of Registration in Medicine to stop practicing medicine in Massachusetts, and he waived his right to request bail. The New Hampshire medical board also has suspended his license, though it had no record of Keller ever working as a doctor in that state.

Lowell said his organization, which pairs mentors with adults with disabilities and with children, contacted the U.S. Attorney’s office immediately after learning of Keller’s arrest. “We are making ourselves available to local authorities and we will assist with their investigation in any way we can,’’ he said. 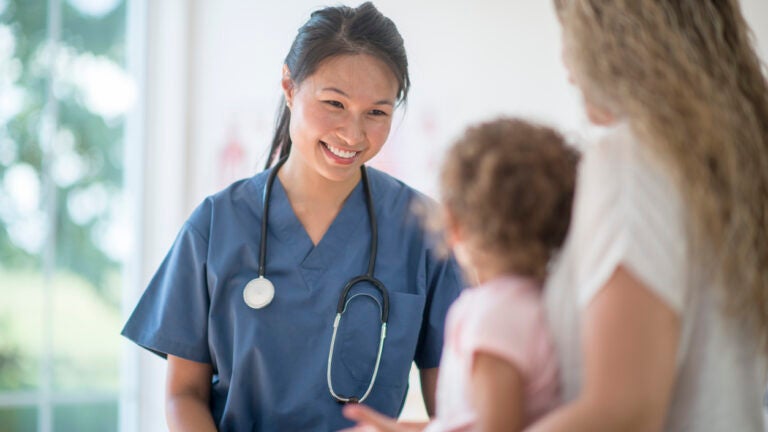