The latest TV ad by President Obama’s reelection campaign does not include a single word from the candidate. There is no narrator. The entire 30-second spot is a replay of Republican nominee Mitt Romney’s remarks at a high-dollar fund-raiser about the roughly 47 percent of American households that do not pay federal income taxes.

The Obama campaign’s calculation is that Romney’s words are so potentially damaging that no further treatment is necessary, according to a campaign spokesman.

“Romney’s own words clearly lay out what’s at stake for middle class Americans in November,’’ said the spokesman, Michael Czin.

“And so my job is not to worry about those people,’’ Romney continued. “I’ll never convince them they should take personal responsibility and care for their lives.’’

Obama’s reelection team has used excerpts of Romney’s remarks in other ads since video of the fund-raiser was leaked to Mother Jones magazine and posted online last week.

And it is common political practice to use an opponent’s own words against him, often with an out-of-context sound byte.

“But I think this is the first time we’re seeing a candidate saying, ‘Here’s 30 seconds of Mitt Romney telling you why you shouldn’t vote for him,’ ’’ said Benjamin Bates, a communications professor at Ohio University and an expert on political advertising.

Bates said the new Obama ad could be effective without the frills of most others because Romney’s remarks have been so heavily covered that many voters will recognize them instantly, without explanation.

The timing of the ad’s release is also strategic, Bates said: The new ad is a reminder to voters of a story that has begun to fade but is not yet old news. 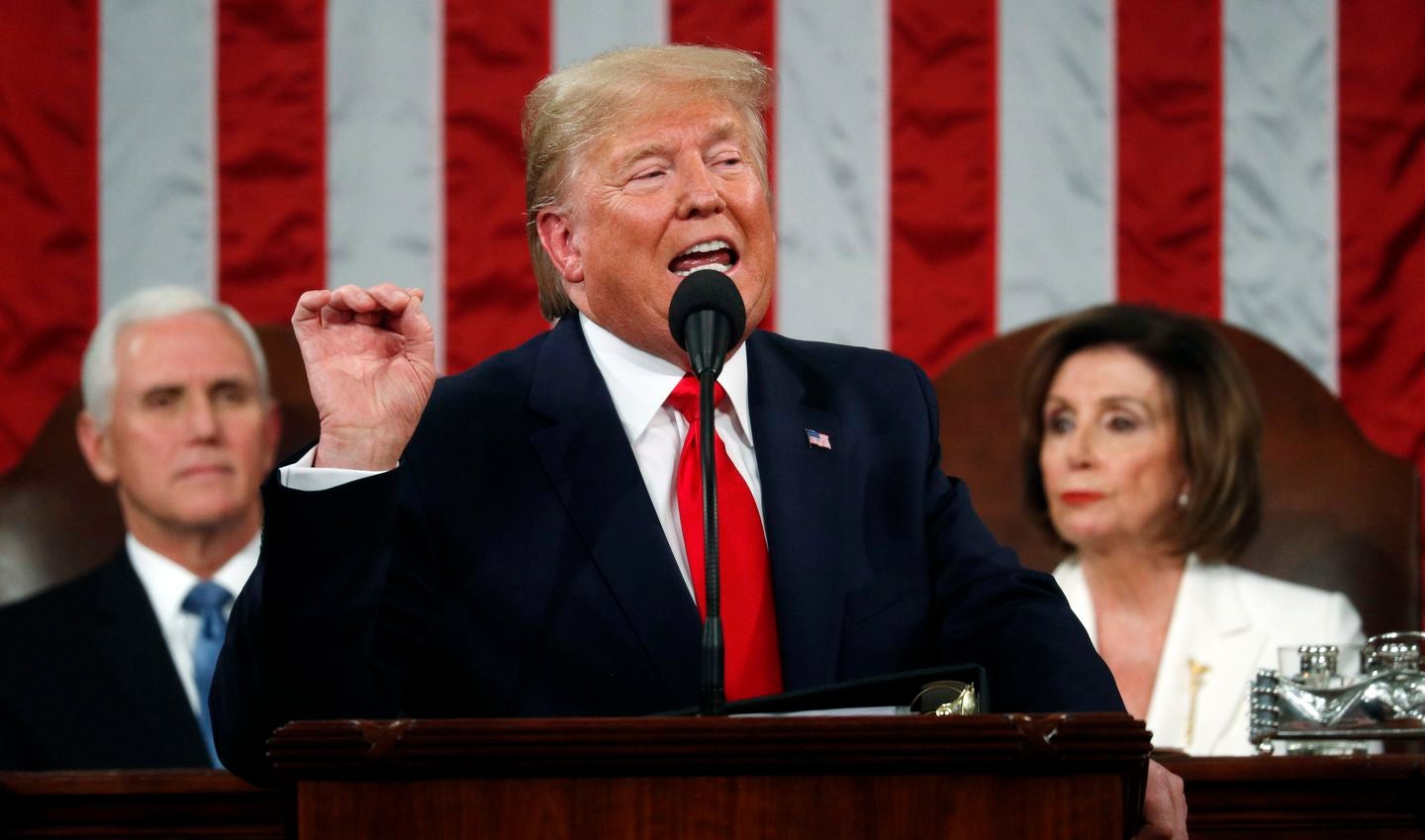