Calling former senator George McGovern “a voice of clarity and conviction at a time when America needed it most,’’ Senator John F. Kerry paid tribute today to the onetime presidential nominee and longtime advocate for efforts to reduce hunger and end war.

McGovern died today in his native South Dakota at 90.

“He never stopped caring about things like peace, hunger, poverty, and fairness, whether they were in political fashion or not,’’ Kerry said in a statement.

Kerry, a Massachusetts Democrat and chairman of the Foreign Relations Committee, spoke of the gentle, humble demeanor of McGovern and quiet strength. Both men were highly decorated veterans — McGovern earning the Distinguished Flying Cross as a B-24 pilot over the skies of Europe in World War II and Kerry earning a Silver Star as a swift boat captain in the rivers of Vietnam.

Yet, both made their mark as antiwar advocates in the early 1970s. McGovern ran on a peace-first platform for president in 1972 and Kerry returned to the states and became a leader in the Vietnam Veterans Against the War.

Kerry lost his first bid for public office that year, in a race for Congress from a district that encompasses Lowell; McGovern carried only Massachusetts and District of Columbia in his bid for the presidency. 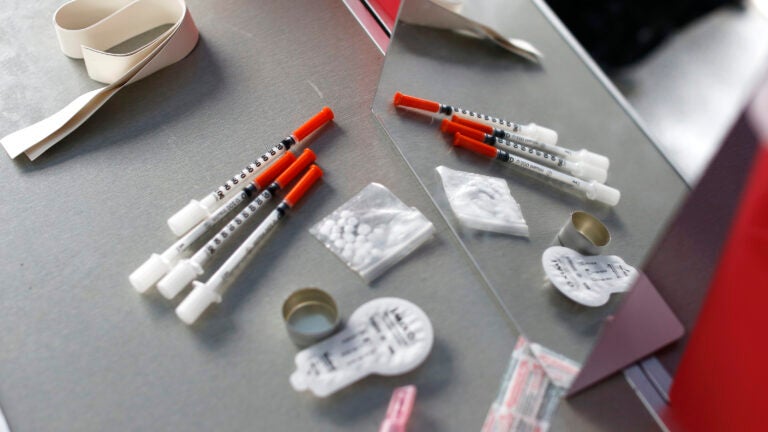