A Cape Cod man has been arraigned in federal court in Boston on charges that he and his brother were part of a large oxycodone trafficking operation, federal prosecutors said.

Stanley Gonsalves, 34, of Sandwich, obtained tens of thousands of oxycodone tablets and distributed them to drug dealers on the Cape, US Attorney Carmen M. Ortiz’s office said in a statement. Authorities arrested him in Sandwich today.

Joshua Gonsalves, 32, of Dennisport, is also charged in the case. He is currently detained at the Barnstable County Correctional Facility until a hearing set for Dec. 4, prosecutors said.

Ortiz’s office said the drug trafficking ring the Gonsalves brothers participated in began operating as early as 2009. They allegedly received oxycodone tablets from a number of people, including John Willis. Willis, who ed a trafficking organization that extended from Florida to Massachusetts, was indicted last year, along with some members of his network, according to Ortiz’s office. 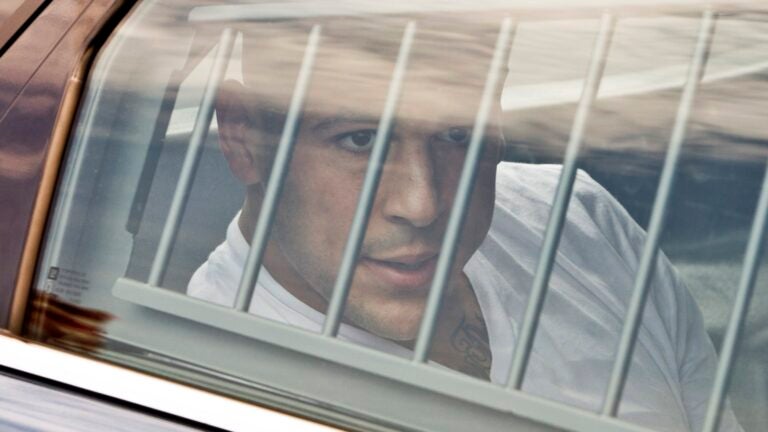