Amid a week of violence in the Middle East, the mayor of Jerusalem, Nir Barkat, was in Boston for a tour, meetings with locals, and a reception hosted by Hadassah New England. Guests at the event, which was at the Millennium Bostonian Hotel, included Beth Israel Deaconess Medical Center CEO Kevin Tabb, Tom Brady’s sister Nancy Brady; Newton’s Kim Barnish, Aimee Falchuk (sister of “Glee’’ co-creator Brad Falchuk and daughter of former national Hadassah president Nancy Falchuck), and the state’s former first lady Kitty Dukakis. Barkat is scheduled to return to Jerusalem on Monday. 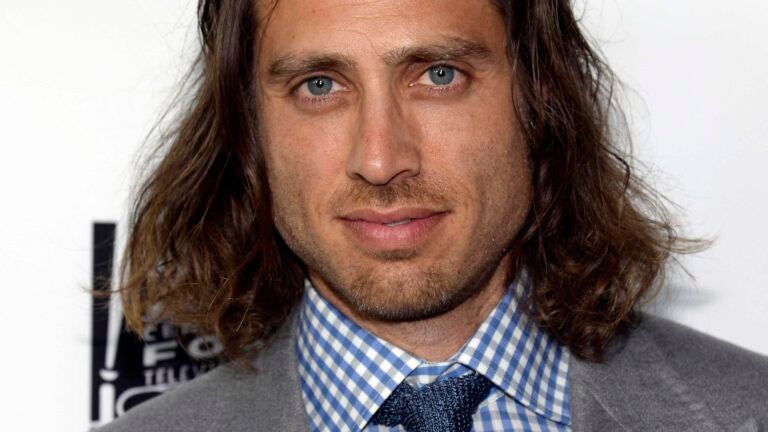 ‘Glee’ will end, but local co-creator has a new deal