More than 40 potential bidders have expressed interest in buying the Upper Crust pizza business, according to Mark DeGiacomo, the trustee overseeing the bankruptcy of the Boston-based chain.

DeGiacomo plans to auction off leases for all 10 shuttered Upper Crust stores that are part of the bankruptcy, as well as related assets at each location. Details of the auction are still being worked out, but the trustee plans to file a motion to sell early next week.

Last week, DeGiacomo closed the bankrupt stores and laid off 140 workers because the gourmet pizza business had just four days of supplies and only $14,000 in cash after the executives paid themselves a month’s salary in advance.

Founder Jordan Tobins, who was placed on leave earlier this year after Upper Crust’s co-owners accused him of misusing company funds, has expressed interested in buying back the pizza chain with new partners, according to his lawyer. Tobins currently operates two Upper Crust locations that are not part of the bankruptcy in Beacon Hill and Brookline.

Shannon Liss-Riordan, an attorney who represents Upper Crust workers who filed a class-action suit against the chain over its labor practices, said she is in discussions with potential investors who are considering bidding for the company so it can become a worker-owned business, or a non-profit.

Upper Crust, founded in Beacon Hill in 2001, filed for bankruptcy protection in October after defaulting on its loan. In court papers, the company said it owes at least $3.4 million to creditors, and the US Department of Labor said the business owes another $850,000 in back wages and damages for violating minimum wage and overtime laws. 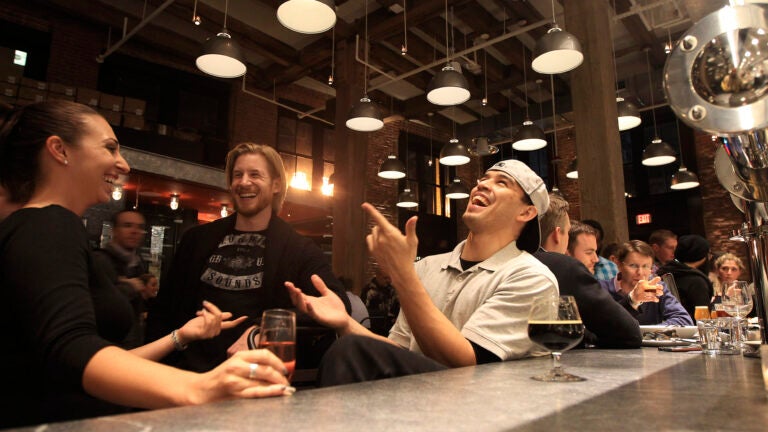