A Halifax man who stole an Apple MacBook Pro had several high-powered weapons in his pickup truck, including a Bushmaster rifle, when police arrested him Friday in East Boston, authorities said.

Boston police said today in a statement that days before his arrest, Peter Hilliard, 48, allegedly broke into a house in an unspecified community outside the city and stole the MacBook, which he then dropped off for servicing at a store on Meridian Street in East Boston.

Police arrested him when he returned to pick up the computer. They also seized his 2007 Ford F-150, which contained “several high-powered firearms, drugs and items with tags,’’ the statement said.

Among the weapons recovered was a Bushmaster rifle and a Sig Sauer pistol, according to police.

Hilliard was arrested on several charges including a weapons violation and receiving stolen property, police said. He was ordered held on $50,000 cash bail.

A Bushmaster .223-caliber rifle was used in the recent massacre at an elementary school in Newtown, Conn. 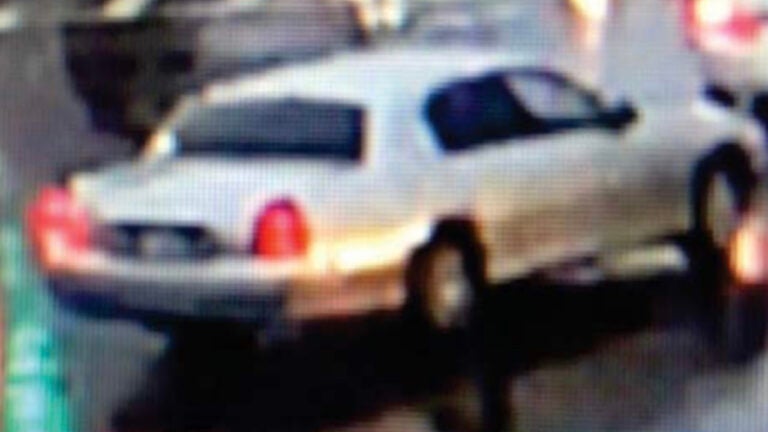 A man allegedly was looking at his phone when he hit a woman in a South Boston crosswalk. He then fled but was just arrested, police say.