Family members of the victim commented today after the arraignment of a man in a New Year’s Eve slaying in Lawrence. By Brian Ballou/Globe Staff, Dec. 24, 2012.

A 27-year-old man was ordered held without bail after his arraignment this morning in Lawrence District Court in a slaying outside a food truck last New Year’s Eve in Lawrence, prosecutors said.

Josue Diaz of Lawrence was arrested Sunday night at his home without incident in the slaying of 29-year-old Johann Miranda. State Police detectives assigned to the Essex district attorney’s office made the arrest, prosecutors said.

Diaz and Miranda were allegedly at a food truck in the early morning hours of Dec. 31, 2011, after a night of clubbing.

An argument and then an altercation broke out between the two people Diaz and Miranda were with. Diaz then allegedly took out a gun and shot Miranda, authorities said.

Miranda was taken to Lawrence General Hospital, where he died, prosecutors said in a statement.

Stephany Miranda, the victim’s sister, said her brother’s death last year sent the family into deep mourning and this holiday season, the family is having to cope with the anniversary of his death rather than celebrate.

“Christmas will never be the same for us,’’ she said, standing in the courthouse hallway, moments after the arraignment. Miranda’s mother, overcome with grief, was unable to speak. She sat on a bench, wiping tears from her eyes with a tissue.

Authorities said that on Thursday a cooperating witness told them that Diaz had admitted to shooting and killing someone. Prosecutors said in documents filed in court that at least five witnesses either placed Diaz in the fight or overheard him admit to killing someone at the food truck.

A judge slated a probable cause hearing for Jan. 30. 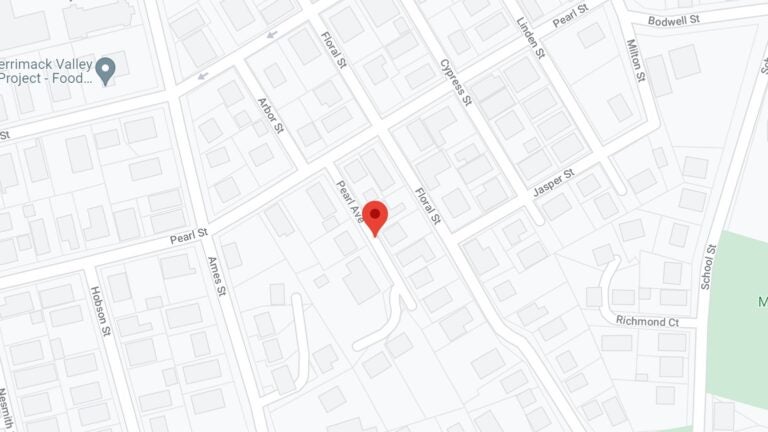