The former owners of a medical billing practice that dumped sensitive health records at the Georgetown Transfer Station have agreed, along with the doctors involved, to pay $140,000 in a settlement with the attorney general’s office.

A Globe photographer noticed the pile of paper records when tossing his own trash in July 2010. The pile included records for more than 67,000 people, including names, addresses, Social Security numbers, pathology reports for people tested for various kinds of cancer, and other test results.

The photographer collected some of the documents, and the Globe contacted the hospitals that contracted with the pathologists who had shared information with the billing company. State and federal laws require health records to be disposed of in ways that destroy personal information, such as by shredding and incineration.

“Personal health information must be safeguarded as it passes from patients to doctors to medical billers and other third-party contractors,’’ Attorney General Martha Coakley said in a press release. “We believe this data breach put thousands of patients at risk, and it is the obligation of all parties involved to ensure that sensitive information is disposed of properly to prevent this from happening again.’’

There was no evidence that the mishandling of the records resulted in identity theft or other improper use of the information. 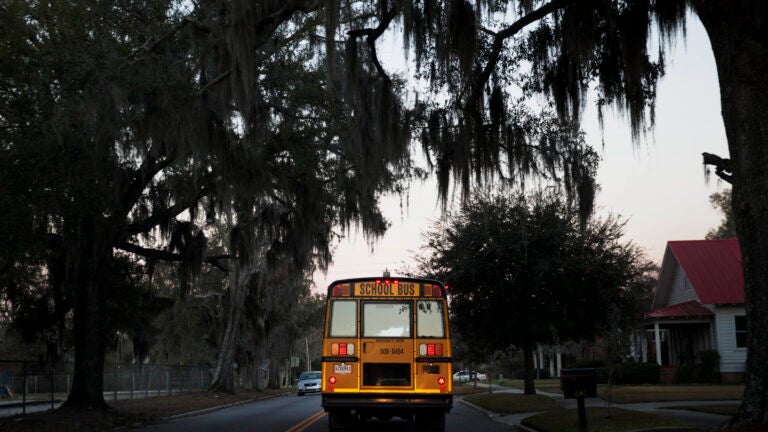 AP uncovers 17,000 reports of sexual assaults at schools across US