Law student Michael Corliss thought he was just being a “law nerd’’ when he chose a passage from the landmark Massachusetts Supreme Judicial Court gay marriage decision for a friend to read at his August wedding ceremony.

But it turned out that Corliss and his bride, Amelia Neptune, both 28, were not alone.

Portions of the decision in Goodridge v. Department of Public Health, the 2003 ruling that made Massachusetts the first state to recognize same-sex marriages, have become common wedding readings among both same-sex and heterosexual couples in Massachusetts and beyond, several local wedding celebrants said.

Passages from the decision are also being recommended on at least one Internet wedding-planning website.

“I was surprised by how moving it actually is. You wouldn’t think it when you read it, but when it’s said in the context of a wedding it’s very powerful,’’ said Kezia Bacon, the Boston wedding celebrant who organized Corliss and Neptune’s nuptials.

The passages in the opinion written by Margaret H. Marshall, the court’s chief justice at the time, are neither obscure nor legalistic. They had the celebrants throwing around words like “beautiful,’’ “flowing,’’ and “powerful.’’

“Civil marriage is at once a deeply personal commitment to another human being and a highly public celebration of the ideals of mutuality, companionship, intimacy, fidelity, and family,’’ a key passage reads. “Because it fulfills yearnings for security, safe haven, and connection that express our common humanity, civil marriage is an esteemed institution, and the decision whether and whom to marry is among life’s momentous acts of self-definition.’’

Corliss, a Milton native who got married in his hometown and is now in law school in Illinois, said the words struck him because they were unusually poetic for a legal document and marked an unprecedented victory for same-sex marriage advocates like himself.

Wedding celebrants, who design the ceremonies for weddings and, in some jurisdictions, officiate at them, said the passage is as trendy at modern weddings as origami invitations and handing out fake mustaches at the reception to look funny in the photos. The passage is especially popular at same-sex weddings, they said.

And its use isn’t restricted to Massachusetts, where the ruling was made. The New-Jersey Celebrant Institute, which trains wedding celebrants who work across the country, includes portions of the passage in packets of recommended wedding readings.

Cindy Matchett, owner of the Harvard-based Meaningful Weddings, said that for same-sex couples the Goodridge decision is an affirmation of the meaningfulness of their relationships. Even when the reader doesn’t introduce the text as being from Goodridge, she said, guests at same-sex weddings recognize it.

“If it’s a same-sex wedding, I see a lot of nodding, a lot of smiling and a sort of wry look, like, ‘Yes, this is how it should be,’’’ Matchett said.

Jose Lima, 44, of Cape Cod, and his partner, John Picard, were together for nearly 20 years before being married in 2011.

Lima said Marshall’s words “really resonated’’ with them, and they chose to attach it to the save-the-date notification they sent out to guests.

“We were not trying to be political, we just wanted people to understand that we weren’t doing this lightly,’’ Lima said. “It was something very important to us as a same-sex couple.’’

The passage “made the case for marriage equality so crystal clear and it got past any religious component and just got down to the basics of equality,’’ he said.

At his wedding, Corliss was worried some of his “more conservative relatives’’ might have a problem with a reading from the first court case to legalize gay marriage. But he said none of them even recognized where the reading was from.

The readings from Goodridge have been popular for same-sex couples since the ruling first came down, she said, but it was several years before heterosexual couples began using it.

Now, couples of either sexual orientation often use it at the beginning of their ceremonies as a way of articulating the importance of marriage. 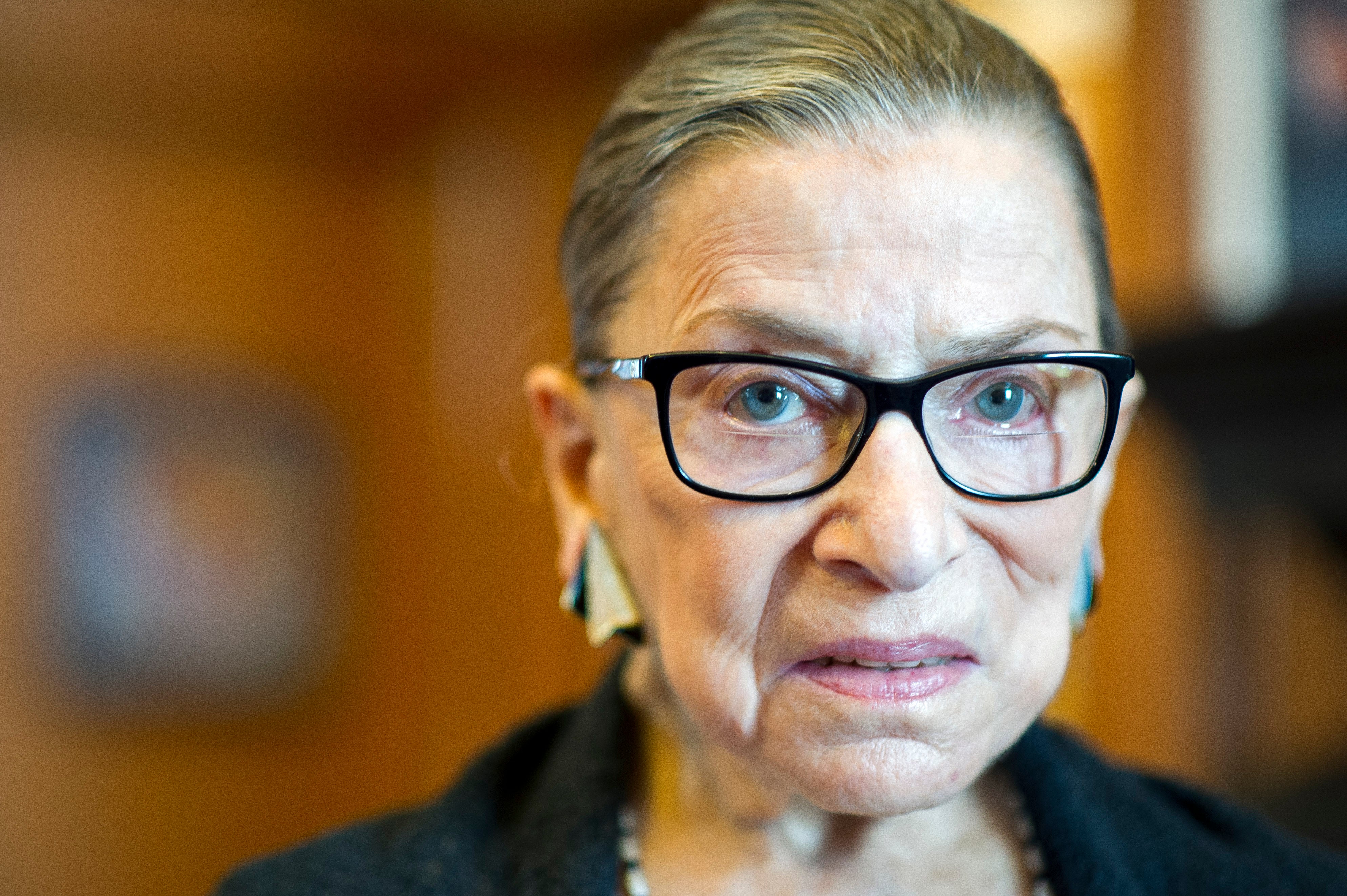