LYNN — Though it has long been seen as a mecca for gays and lesbians north of Boston, in recent years Lynn has seen a wave of new residents who seem determined to bring an even further sense of tolerance while helping to be part of the downtown’s renaissance.

“I’ve never found it so easy to create community,’’ said Kevin Sampson, 38, who bought a condo in downtown Lynn six years ago with his husband, Mario Hernandez. “I can walk down the street and know everyone.’’

Due to cheaper rents than Boston or Cambridge, inexpensive downtown lofts and condos for purchase, a commuter rail that takes people to Boston in a half-hour or less, and natural resources such as Lynn Beach and Lynn Woods, a growing lesbian, gay, bisexual, and transgender community sees itself as pioneers in revitalizing the city’s downtown.

“No one says, ‘Lynn, Lynn, the City of Sin, anymore.’ That’s old hat,’’ said Robert Muise, who has lived in the city for over 25 years and manages Fran’s Place, a gay bar that has been open for more than 75 years. Muise, 57, has spiky blond and red hair, and performs as a female impersonator under the stage name of Tish at Fran’s.

Originally from Gloucester, Muise came out in 1974 when he was 18, and has worked at Fran’s for decades. He believes that new civil rights — such as gay marriage — have led to increased respect for all, and allowed people to live uncloseted lives.

He credited Lynn’s mayor, Judith Flanagan Kennedy, with fostering civil rights in the city. In recent years, the mayor has hung the rainbow flag of the LGBT movement in the plaza outside of City Hall. Kennedy has attended Fran’s annual AIDS fund-raiser for the last three years, and attended a ribbon-cutting ceremony at Northern Nights, another LGBT bar in the city.

Renee Gannon, who grew up in Beverly and works at the Enterprise Center at Salem State University, said she discovered the city while surfing in Nahant. Almost two years ago, she moved into a two-bedroom apartment in the city’s Diamond District, known for its Victorians, which hugs the Atlantic, and is just minutes from downtown. She pays $1,250 a month — about half of what she’d expect to pay in Boston — and has a private porch and ocean views.

“The gay community is taken with Lynn. There are more and more people who are coming here every month to live. It’s a growing population,’’ said Gannon, 30, who has a blog, Lesbiatopia.com.

Over the last decade, Lynn has tried to rebuild its downtown economy by allowing developers to gut old factories and office buildings, and turn them into lofts and condos. According to the city, around 300 have been built and all are occupied. Slowly, an infrastructure has built around the new residents. Restaurants such as the Blue Ox and Tatiana’s have opened; Lynn Auditorium regularly features classic rock concerts; and Central Square, designated by the Massachusetts Cultural Council last year as a center for the arts, has galleries and museums.
Arts After Hours performs live theater downtown.

Alex Ferraro, 32, grew up in Marblehead and lived in Washington and Boston before finding a loft rental in downtown Lynn three years ago. The financial adviser said the low cost of the loft — which includes exposed brick, hardwood floors, and a full kitchen — and proximity to his family on the North Shore first drew him to the city. Now, he’s hoping to buy a condo and, perhaps, one day, start a business downtown.

Ferraro and more than a dozen other downtown Lynn residents spent last Tuesday night bowling at a Go Out Loud event sponsored by Sampson, the group’s CEO. In recent months, the group drew about 100 to a Gay Pride Barbecue at the Lynn Museum, and a similar number to a dinner at the Blue Ox. Sampson is planning a Super Bowl Party in Lynn.

Kristy Cahill is co-owner of Northern Nights on the Lynnway. After she came out nearly 20 years ago, she spent a lot of time at Fran’s Place. A year ago she opened her gay bar.

Muise, of Fran’s Place, said the growing demographics help add further diversity to the LGBT community. Like Sampson, he sees a gradual elimination of typecasts where people are defined by their sexual orientation.

“Eventually they won’t be called gay bars,’’ he said. “They’ll be called clubs.’’ 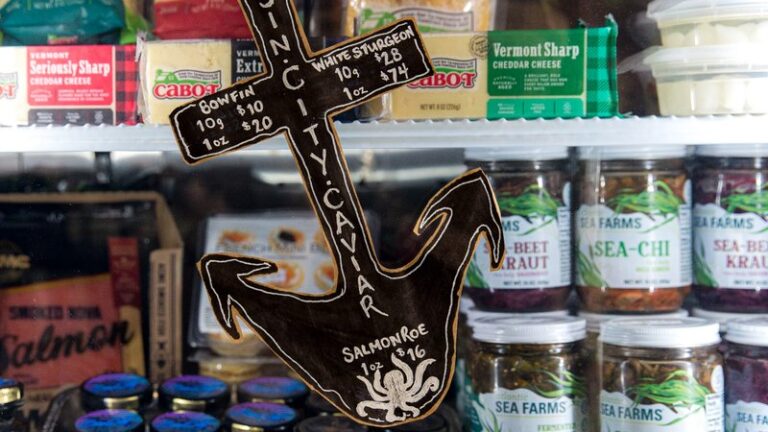