Johnson, 50, a 27-year journalism veteran who has covered five presidential elections, said his focus would be on strategic communications.

“This is an unexpected opportunity. All I’ve ever wanted to do ¬since junior high school – and have done professionally – is be a news reporter. But this chance to serve the country and Secretary Kerry at such a tumultuous time, as well as work in foreign affairs and travel the world, was too compelling an opportunity to pass up,’’ said Johnson, a native of Andover who now lives in North Andover.

Kerry, the senior senator from Massachusetts, was confirmed Tuesday as secretary of state.

“I think the world of Glen and the path he’s traveled as a shoe leather reporter in the best sense of the word,’’ Kerry said. “I know it was not an easy decision for him to turn a page after thirty years of journalism for a chapter in public service, but he does so for the same reasons he became a journalist in the first place. He’s not a partisan. He just cares about the quality of our dialogue and he cares about our country and he’ll contribute to both of them. I’ll be lucky to have him at my side in this endeavor.’’

Johnson has been politics editor of boston.com since January 2011. In that position, he also wrote a weekly column for The Boston Globe and frequently wrote and contributed to stories for the newspaper. He also worked for the Globe from 2000 to 2005. Since Jan. 16, when Johnson informed Globe editors that Kerry’s office had approached him about the job, Johnson has been taking vacation time he had accrued and has not been involved with political coverage at the Globe or boston.com

A graduate of Lawrence University in Appleton, Wis., Johnson worked for The Associated Press from 1994 to 2000 and from 2005 to 2011. He also worked for the City News Bureau of Chicago and several other local news outlets, including The Salem Evening News and The (Lowell) Sun, where he began his career as a stringer in 1985. 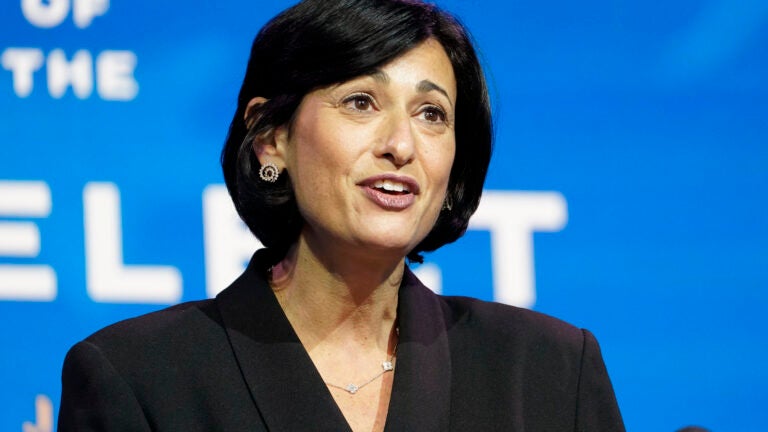