SynapDx Corp., a Lexington firm developing diagnostics for the earlier detection of autism, said Thursday that it has gotten $2 million in funding from Laboratory Corporation of America Holdings, or LabCorp, a North Carolina-based company that specializes in testing, genomics, and clinical and anatomic pathology.

SynapDx is looking to develop a blood-based test that can diagnose autism spectrum disorder, or ASD, in children at a very young age. The company has said previously that the average age of an ASD diagnosis with existing methods is 4.5 years old. The hope is that SynapDx’s test will identify children with ASD at age 36 months.

“LabCorp and SynapDx have a shared vision about the future of diagnostics,’’ SynapDx chief executive Stanley Lapidus said in a statement. “The investment is validation of LabCorp’s commitment to innovation and SynapDx’s transformational approach to autism diagnostics.’’

In December, SynapDx announced that it had received $6 million in financing from North Bridge Venture Partners and General Catalyst Partners. 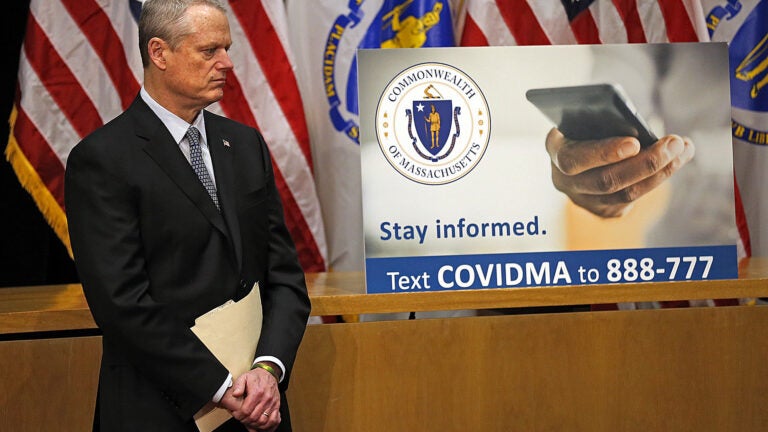