It’s been a bad week for BC alums on TV. First, Clinton Kellyconfirmed to us that “What Not to Wear’’ is ending its decade-long run on TLC, and now Elisabeth Hasselbeck is out at “The View,’’ the ABC chat show she’s cohosted since 2003. Us Weekly reported Friday that Hasselbeck’s politics — she’s the most conservative of the five cohosts — played a part in her departure. Another of the show’s yakkers, Joy Behar, also is leaving. 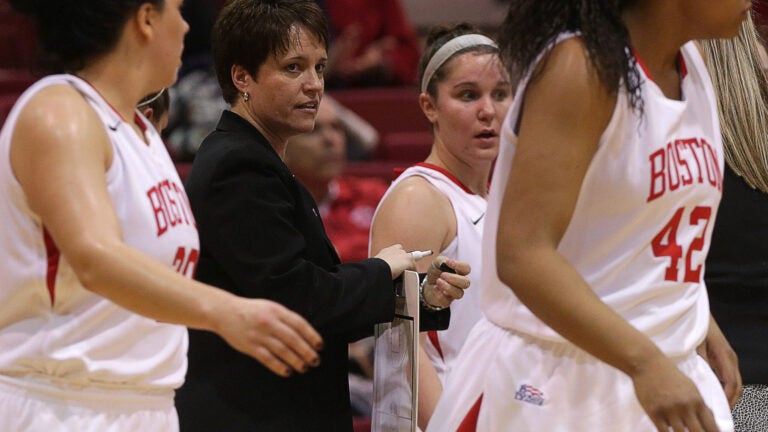