Thomas Cadigan, who resigned from the Hingham Police Department shortly after learning that he was accused of stealing $500 of gasoline from the town, is set to receive nearly $50,000 a year from a town pension for the rest of his life.

“When he applied to the [State] Retirement Board, they had no knowledge of why he was asking for his pension. He just came in and said he wanted to retire,’’ said Town Administrator Ted Alexiades.

According to Hingham police, the 61-year-old Cadigan, a 34-year veteran of the Police Department, stole gasoline from the town’s fuel depot on nine occasions in December and January. The total value of the gasoline was $471.23.

He was suspended without pay in late January and resigned on Jan. 31. The resignation was kept quiet for a month and a half as town officials worked out the details of charging Cadigan in court.

In the meantime, Cadigan went forward with his retirement, and the retirement board granted the pension in late Februrary and processed it. The approval allows Cadigan the annual $10,584 from his own contributions, and $38,309 annually from the town.

Last Monday, Cadigan was charged in Wareham District Court with nine counts of larceny. The case was continued without a finding for six months and Cadigan was put on probation. Cadigan was ordered to pay restitution to the town, but he had already done so.

Now that Cadigan’s former employer has charged him with a crime, the retirement board may review its approval. But there’s no indication this will happen.

“I think the town pension board could, if they desire, petition to have his pension revoked,’’ Alexiades said. “That means he doesn’t [get] an annual benefit, but we have to give him his money back that he contributed. The retirement board didn’t have that conversation. Now that they have this information, they may want to.’’

Nancy Hutt, the administrator for the retirement board, said no such topic has been scheduled for the March 26 meeting. She noted that, to her knowledge, the town had never petitioned for anyone’s pension.

According to Alexiades, if the reitrement board wanted to act, it could petition the Public Employee Retirement Administration Commission, which oversees pension systems statewide, to take action. That entity would then involve the state attorney general’s office.

The commission or attorney general could act on their own, yet according to Alexiades, it would make little sense to go after Cadigan’s benefits.

“We don’t need to ruin someone financially for something at this level,’’ Alexiades said. “The legislation that created the ability to go after pensions was designed for significant abuses the employees might have incurred. . . . I don’t want to minimize what he did in any way, but you can’t compare some of the more high-profile cases we’ve heard in the media about corruption to a patrolman stealing $500 worth of gas.’’

“The officer has been here 34 years, and this has been the only issue he’s had in 34 years,’’ Peraino said. “But it’s up to the pension board to decide if he gets his pension or not. I’m OK with it.’’

Charging Cadigan with a crime in court was enough, Alexiades said.

“The nature of the offense is not justifiable in our opinion to wipe away all of his own contributions to the pension system over 34 years,’’ Alexiades said. “He was asked to resign. He resigned, or he would have been fired. The town filed criminal charges, and those are out of our hands. . . . We felt we had to do those things because we don’t want any citizen to think our town employees or Police Department specifically, or any of us are above the law.’’

Alexiades added that because Cadigan wasn’t convicted of a crime, officials aren’t sure they have legal grounds to pursue the officer’s pension even if they wanted to do so.

Contact information for Cadigan could not be found. An attorney representing the patrol officer’s union did not return calls for comment. 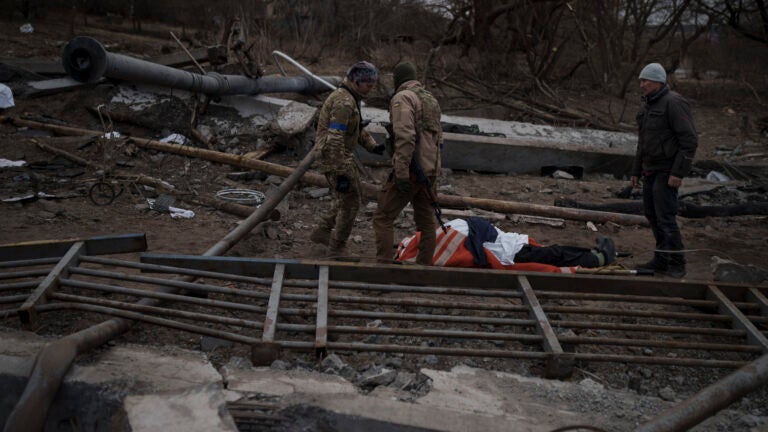