LOS ANGELES — Linda Sohus visited her mother and sister in February 1985 — and then she was gone, forever.

“She said they were leaving town and would be gone approximately two weeks … she said [her husband] John had an opportunity for a computer job,’’ said Susan Mayfield, Linda Sohus’s mother, testifying Thursday in superior court here.

Sohus has never been heard from or seen again and authorities assume she is dead, that she was likely killed by the same person who murdered John Sohus. And while Linda has never been located, the remains of John Sohus, who disappeared when his wife did, were discovered in 1994 in the back yard of 1920 Lorain Road in San Marino, Calif., where they lived.

German con man Christian Karl Gerhartsreiter, who lived in a guesthouse on the property in the 1980s, is charged with murder and on trial for John Sohus’s death, in a case that has drawn international attention. Gerhartsreiter made headlines after his masquerade as “Clark Rockefeller’’ in Boston began to unravel in 2008 when he was arrested for abducting his 7-year-old daughter.

He has not been charged in connection with Linda Sohus’s disappearance.

Gerhartsreiter lived in the guesthouse from 1981 to 1985, and left soon after the couple’s disappearance. California authorities charged him in the unsolved murder in 2011.

Mayfield and Kathleen Jacoby, Linda’s younger sister, both testified that she was not ever violent and they had never heard her argue with her husband.

In early February 1985, Linda Sohus stopped by her mother’s West Los Angeles home and asked her if she could leave her new white pickup truck at her house when she traveled to Connecticut. Mayfield said no because she did not want the responsibility of moving it once a week for street cleaning.

Mayfield said she and her daughter made plans to see the play “Cats’’ when Linda returned, but Mayfield never saw her again.

According to her mother, Linda had five cats that were like family, and she would not have abandoned them.

Adding to the mystery, a card with an April 1985 postmark from France arrived at Mayfield’s house, appearing to be from Linda and John Sohus.

Mayfield was baffled, as she said Linda never indicated she was going to Europe, she never talked about it, and did not have have the money to afford the trip, and did not possess a passport.

Mayfield admitted that she rarely had conversations with John Sohus, and that he stayed in the car whenever her daughter visited.

“It was puzzling,’’ Mayfield said, under cross-examination by defense lawyer Brad Bailey.

Katherine Jacoby, Linda’s younger sister, also testified. She said she last saw Linda on Feb. 8, 1985, and filed a missing missing person report on April 8, 1985 after the kennel called saying Linda had not picked up her cats.

She said her sister was never violent and was interested in science fiction and unicorns. Linda was also proud of her artwork, which she carried around her portfolio, according to her sister.

The portfolio was one of many items Linda and John had left behind at the Lorain Road house, despite her indication that they would be away for two weeks.

“It didn’t look at all like someone had packed up and left,’’ said Harry Sherwood, a relative of Didi Sohus, John’s mother, who owned the house.

Sherwood said he stayed at the house for two weeks in November 1985, at the age of 14, and found it odd that so many of John and Linda Sohus’s possessions were still lying around their bedroom and bathroom.

“It seemed like all of their things were there.’’

Earlier in the day Thursday, several former neighbors of the Suhoses from California testified.

After John and Linda married, they lived in the same room that John had occupied as a child. The couple did not live in the guesthouse because it was occupied by Gerhartsreiter, who was going by the name of Christopher Chichester, according to Kent.

When the couple disappeared in early 1985, Didi Sohus assumed it was temporary, Kent said.

But when her son and daughter-in-law did not return, Didi started drinking heavily and became sullen, Kent told jurors. She moped around the empty house all day, not changing out of her night clothes, Kent said.

In addition, Kent described how the house started to deteriorate and the yard became unkempt. Didi Sohus eventually sold the residence and moved to a trailer court, heartbroken that her son had disappeared.

Kathleen Romer, another neighbor, testified that she went out with Gerhartsreiter once or twice. She recalled growing tired of his incessant embellishments and outright lies.

In the summer of 1984 she went job hunting in Northern California, staying at a cousin’s house. She made a point before leaving to keep her whereabouts unknown to Chichester, but only two days later she received a package from him containing Godiva chocolates.

“I still have no idea how he figured out where I was,’’ Romer testified. “I kind of felt like I was being stalked.’’ 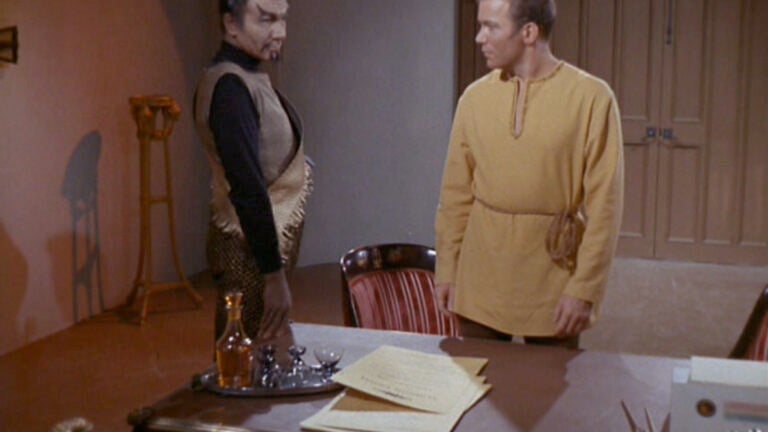