According to a recent report by a dating website, Logan International Airport is a hotbed for romance, and now it may be evolving into a hotbed for New England cuisine as well. Durgin-Park, an iconic Hub restaurant known for scrod, chowder, and the occasional waitress with a nuts-to-you attitude, is now serving up regional delicacies at a 3,405-square-foot restaurant at Logan’s Terminal E, said AirMall USA, a company that operates concessions at Logan and several other airports.

‘‘At AirMall, we think it’s vital to add restaurants and shops to our concessions programs that reflect the area and give travelers a sense of the region’s history, flavor, and flair,’’ Michael Caro, vice president of AirMall Boston, said in a statement.  ‘‘Durgin-Park brings an iconic piece of Boston culinary history to travelers, and we know it will become a destination at the airport.’’

The company’s operations at Logan include 35 restaurants and bars, nearly 20 specialty retail units, and 13 news and gift stores.

So now it would seem that Logan has nearly everything — from romantic cachet to a restaurant whose Faneuil Hall Marketplace location sometimes serves up such offerings as Boston Schrod (we’re talking the old-school spelling here), Yankee Pot Roast, and Baked Indian Pudding, not to mention baked beans by the crock.

Earlier this week, the dating website MeetAtTheAirport.com noted that Logan is one of the top four airports in the US for making a romantic connection. When the weather turns bad and flights get cancelled, the Valentine’s vibes at Logan can be hotter than high school love — at least, if this report is to be credited.

So it’s comfort to know that after humidifying their love lives, amorous frequent flyers can now also chow down on New England specialties at AirMall Boston’s new restaurant option. 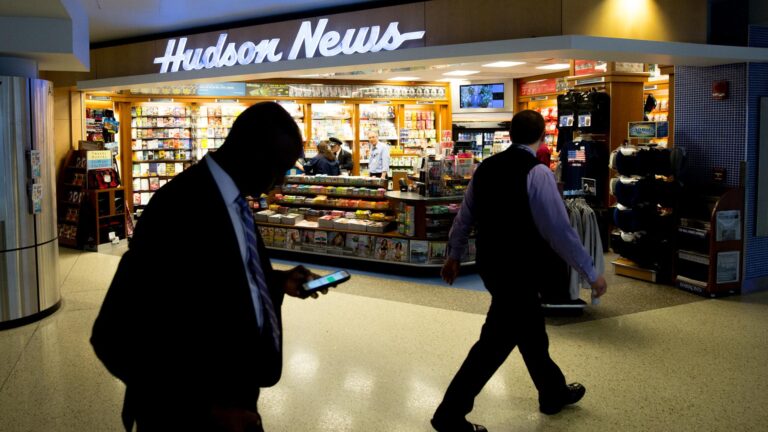 The concessions at Logan Airport may be changing in the future