WASHINGTON — President Obama’s pick to run the Department of Energy has been a highly paid consultant for a private equity firm heavily invested in the oil and gas sector while running MIT’s premier energy research center, according to financial disclosure documents.

Ernest Moniz, who has directed the MIT Energy Initiative since it was established in 2006, has earned at least $75,000 since 2008 advising Riverstone Equity Holdings LP, which according to government filings has $2.5 billion invested in a variety of fossil fuel production and storage companies in the United States and abroad.

Moniz, a world renowned physicist whose selection to chart America’s energy future has been hailed by both energy companies and environmentalists, has come under scrutiny in recent days over his personal financial ties to some of the same oil and gas companies that have funded much of the MIT research — and over which he would have considerable regulatory authority if confirmed for the new energy post.

Accusations of potential conflicts of interest and questions about MIT’s academic integrity have centered on an influential and bullish study on natural gas that Moniz oversaw in 2011 that also included several coauthors with lucrative ties to the natural gas industry.

While the ties were reported internally to MIT at the time, they were not made public, including Moniz’s role as a new member of the board of directors of ICF International, a Virginia consulting company that represents natural gas companies, or his longstanding consultant position at Riverstone.

Moniz has declined interview requests, while representatives of Riverstone could not immediately be reached.

The new disclosures — representing the first public accounting of Moniz’s energy sector income — show that he holds between $100,000 and $250,000 worth of stock in ICF. In addition, he reported he was paid $90,000 by the firm for his services.

The documents also show that based on the advice of government ethics lawyers, Moniz has agreed to divest his ICF stock upon becoming energy secretary to avoid any conflicts of interest. He has further agreed to recuse himself for an additional year from any government decisions that might affect the firm, the filings show.

The disclosure forms, filed with the US Office of Government Ethics, are required in preparation for his Senate confirmation hearing scheduled for April 9.

They show a series of other financial ties Moniz has maintained to oil and gas firms in recent years.

He is on the advisory council and board of advisers of the King Abdullah Petroleum Studies and Research Center in Saudi Arabia, for which he reported being paid more than $5,000. British Petroleum paid him $5,850 in consulting fees, and he received $15,000 in combined speaking fees from the Schlumberger-Doll Research Center in Cambridge, an arm of Schlumberger Limited, a global oil field services and supply company, and IHS, a consulting firm that advises oil and gas firms.

He said he will step down from an unpaid board position at NGP Energy Technology Partners, another venture capital firm.

The records show Moniz has also been paid for services to companies and organizations involved in clean energy solutions.

For example, he served on the board of Nextant Inc., a clean energy software company in San Francisco, in which he owns undisclosed private stock that he has now agreed to sell to conform to government ethics guidelines. He also reported that he earned more than $5,000 from the Angeleno Group, a Los Angeles venture capital firm that is investing in next generation clean energy, as well as General Electric, which he advised on “green products.’’

Moniz was also paid more than $13,000 in consulting fees by Fondazione Eni Enrico Mattei, an Italian nonprofit that describes itself as “devoted to the study of sustainable development and global governance.’’

In an ethics agreement Moniz signed on March 8 with the US Office of Government Ethics, he agreed to resign from all his energy sector positions and sell his stock.

Because General Electric is a major Department of Energy contractor, Moniz also agreed not to participate in “the evaluation of any application for funding or decision to award, extend, or modify any contract, grant, or other financial agreement between the Department and GE or any matter in which I have participated as a member of the GE Ecomagination Advisory Board.’’ 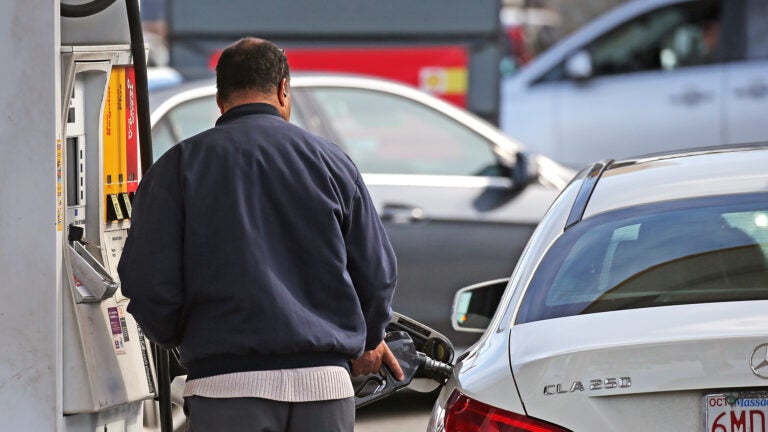