LOS ANGELES — Did the mysterious German con man Christian Karl Gerhartsreiter, who masqueraded as an upper-class “Clark Rockefeller’’ in Boston until his true identity was revealed five years ago, kill John Sohus in San Marino, Calif., in 1985? 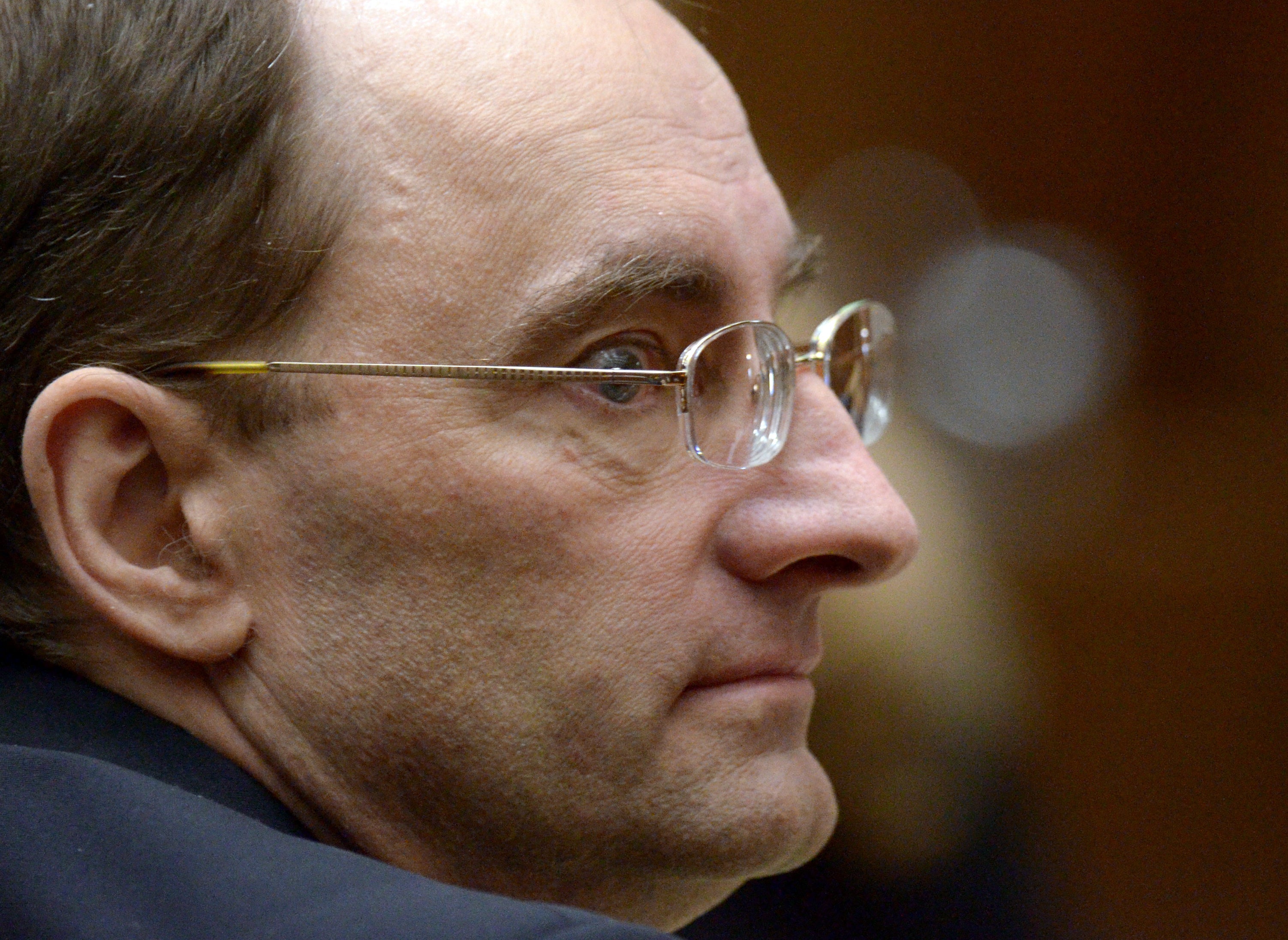 Or did Sohus’s wife kill him?

Prosecution and defense clashed over that question today in Los Angeles Superior Court in closing arguments in Gerhartsreiter’s murder trial.

“The totality points far more to Linda Sohus than it does to the defendant as the killer of John Sohus,’’ said defense attorney Jeffrey Denner.

But prosecutor Habib Balian said, “What struck me as being particularly sad is not only did the defendant kill John Sohus. … They have the gall to come in here and blame the very person he killed.’’ Linda Sohus went missing at the same time her husband did. Authorities say she, too, is dead, though Rockefeller has not been charged with killing her.

Prosecutors have alleged that Gerhartsreiter, at the time using the name “Christopher Chichester’’ plotted the death of the Sohuses.

When the Sohuses disappeared, Gerhartsreiter was living in a guest house owned by John Sohus’s mother. John Sohus’s remains were found in 1994, buried in the backyard, but not identified until 2008.

Balian said in his closing argument today that, given the hours it would have taken to bury the body, the only plausible explanation was that the killer lived at the guesthouse. 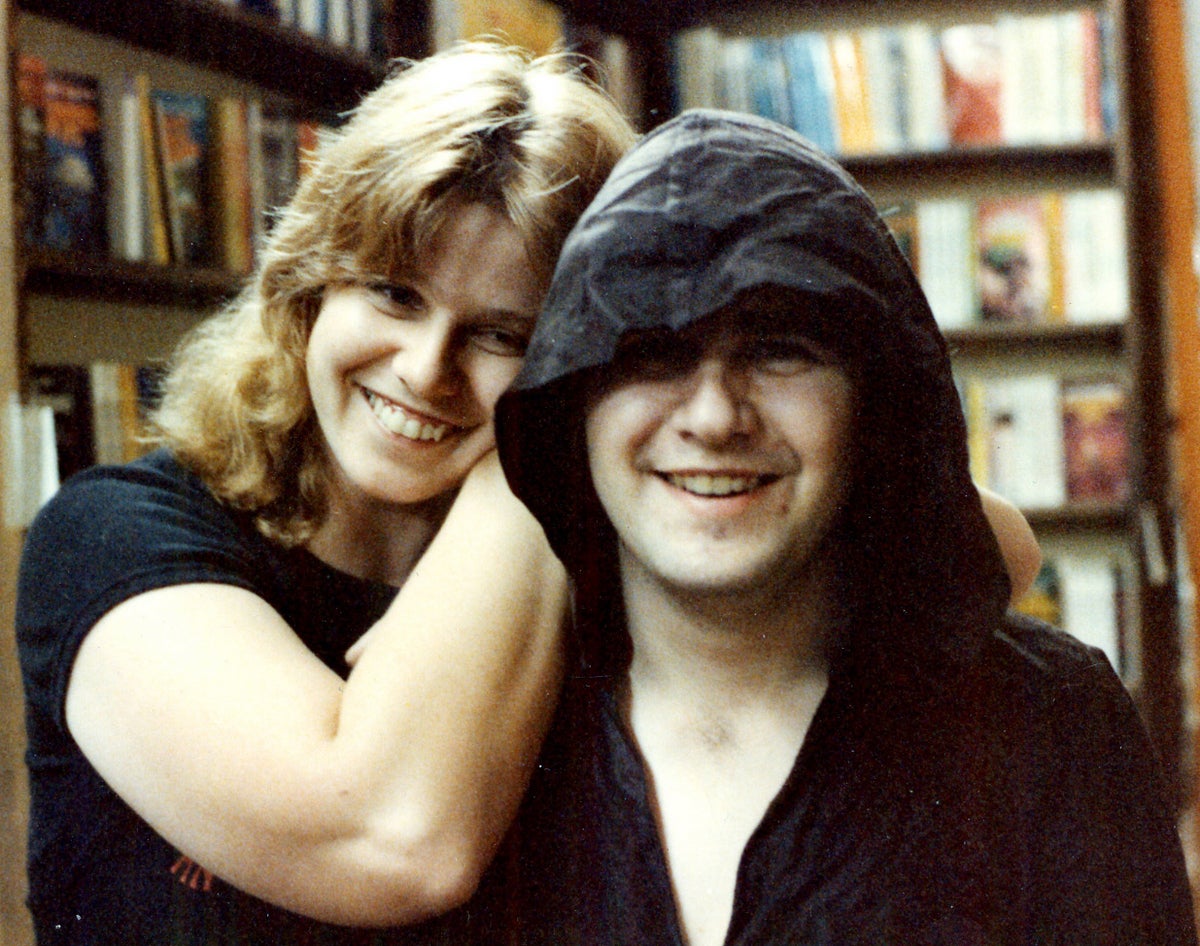 Balian said Linda Sohus was fun-loving, got along well with her husband, and “this was a solid, happy couple.’’

He went through the state’s case, which is based totally on circumstantial evidence, point by point.

He emphasized, “Ladies and gentlemen, Linda Sohus is dead.’’

And he said it would have been impossible for Linda Sohus to drop off the face of the earth and disappear without any slipups if she had killed her husband.

“Even the mastermind couldn’t do it. Even he slips up,’’ Balian said, referring to Gerhartsreiter.

Denner, the defense attorney, pointed out there were no witnesses to the alleged murder and disposal of the body.

He questioned the strength of the case, saying the prosecution was attempting to elevate speculation to fact and that “should never be done, especially in a murder prosecution.’’

He said of his client, “Clearly, this is an individual who is a con,’’ but said Gerhartsreiter’s behavior was idiosyncratic, rather than sinister.

He also said Gerhartsreiter began a trail of deception after he left San Marino because he knew he was being pursued for immigration fraud and other white-collar crimes.

Gerhartsreiter created international headlines in 2008 after authorities, prosecuting him for abducting his 7-year-old daughter in Boston, exposed his multiple identities — and questions emerged about his shadowy past. Gerhartsreiter had been passing himself off as a Rockefeller in Boston, a scam that he admitted gave him access to high society.

Gerhartsreiter received a five-year Massachusetts sentence in the kidnapping, but by that time had caught the attention of California authorities seeking to solve the Sohus case. 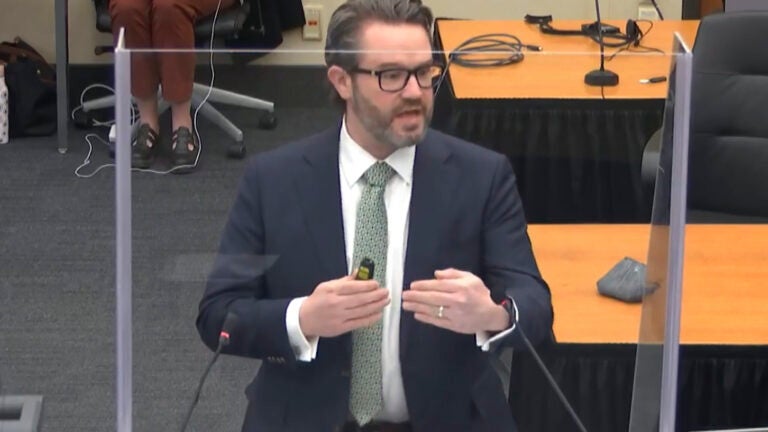