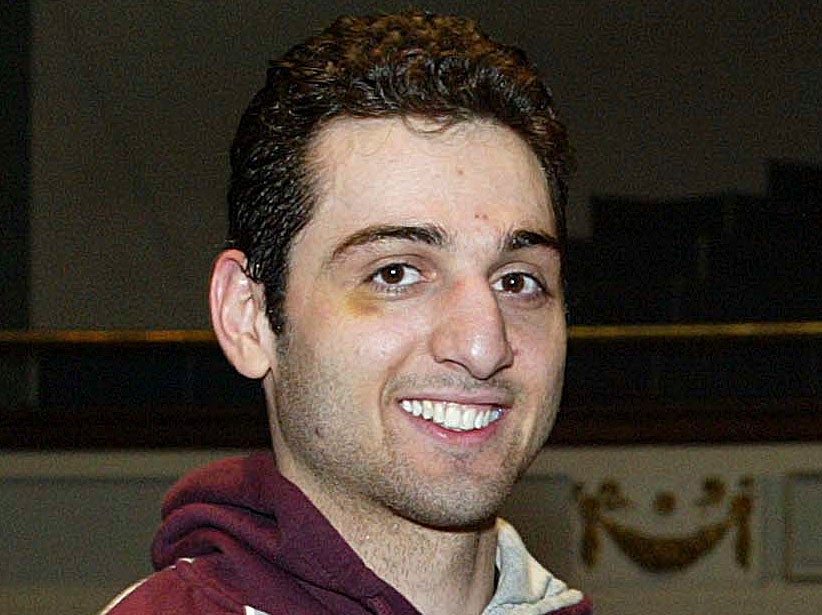 The store is a popular destination for Bostonians, he said, and offers a buy-one-get-one free deal, which Tsarnaev took advantage of.

Weimer speculated that Tsarnaev extracted the powder from all 48 shells hoping to use it to build his bombs. The shells contain a mix of clay, one powder to deliver color and noise, and two explosive powders. Weimer estimated only a negligible amount of explosives could be extracted from all 48 shells.

“What my guess is, they purchased these products in early February, experimented with them and probably came to the conclusion that they couldn’t harvest enough powder to do what they wanted to do with them,’’ Weimer said.

Authorities have said a search Sunday of the dorm room of Dzhokhar Tsarnaev, the other brother and bombing suspect, at the University of Massachusetts Dartmouth uncovered, among other things, “a large pyrotechnic.’’

Fireworks are legal in New Hampshire but not in Massachusetts.

When law enforcement officials confirmed the Tsarnaevs’ names on Friday, Weimer said, his company immediately went through its databases to determine if either had purchased a Phantom product.

They got a hit — Tamerlan Tsarnaev’s February purchase — and immediately contacted the FBI.

Weimer said Tsarnaev probably purchased his company’s fireworks because of the company’s Web domain name, Fireworks.com, which is one of the top results for a Google search of “fireworks.’’

“We’re generally the first site anyone comes to,’’ Weimer said.

The Tsarnaev brothers are accused of detonating two crude bombs made from household pressure cookers on Boylston Street near the finish line of the Boston Marathon on April 15. The blasts killed three people.

The Boston Public Health Commission put the total number of injured from the attack at 282 Monday, based on data from 27 hospitals in the Greater Boston region. 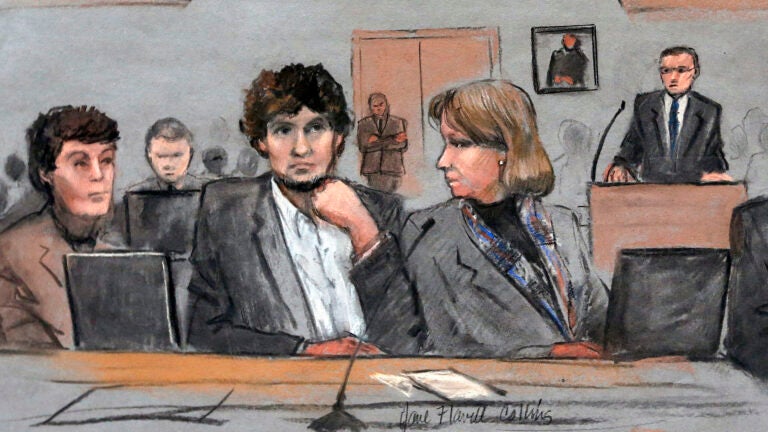