WASHINGTON – Secretary of State John Kerry said on Wednesday that Tamerlan Tsarnaev returned from a six-month stay in Russia last year “with a willingness to kill people.’’

In impromptu remarks on terrorism made in Brussels, Kerry said in response to a question about disillusioned young people in other parts of the world that similar problems exist in the United States.

“We just had a young person who went to Russia, Chechnya, who blew people up in Boston,’’ Kerry said. “So he didn’t stay where he went, but he learned something where he went and he came back with a willingness to kill people.’’

It remains unclear precisely what Tsarnaev did during his trip to the Russia, although it is known that he went to Dagestan, a region neighboring Chechnya, and relatives have said he visited Chechnya as well during part of his extended visit. U.S. officials have said they are not yet certain whether the 26-year-old, accused of carrying out last week’s Boston Marathon bombings with his brother, received any formal training by terrorist organizations.

Kerry made his comments during an informal question-and-answer period following his meeting with Belgian Foreign Minister Didier Reynders.

“The Secretary was simply expressing broad concern about radicalism rather than indicating any new information or conclusion about the individuals involved,’’ a senior State Department official told the Globe Wednesday.

Russian authorities had alerted the US government multiple times of their concerns about Tsarnaev. The FBI had interviewed Tsarnaev in 2011 but said it found no evidence that he was a threat. Senator Lindsey Graham of South Carolina has said the agency told him it was not aware of Tsarnaev’s travels to the Russian provinces of Dagestan and Chechnya, where he spent more than half of 2012, because his name had been misspelled on an airline passenger list.

Tsarnaev died after a shootout with police last Friday. His 19-year-old brother, Dzhokhar Tsarnaev, has told investigators from his hospital bed that the two acted alone because they were upset over US wars in Iraq and Afghanistan. The brothers are ethnic Chechens who immigrated to the US from Kyrgyzstan.

Kerry on Wednesday also spoke about terrorism and challenges in places like the Congo and the Middle East, saying that protecting citizens and reducing terror in the world will come “not just with strong security’’ but with “strong relationships that we build outside the military but within our societies, so that young people have an opportunity looking forward to the future.’’

“I think the world has had enough of people who have no belief system, no policy for jobs, no policy for education, no policy for rule of law, but just want to kill people because they don’t like what they see,’’ Kerry said. “There’s not room for that . . . We need to, all of us, do a better job of communicating to people what the options of life are.’’ 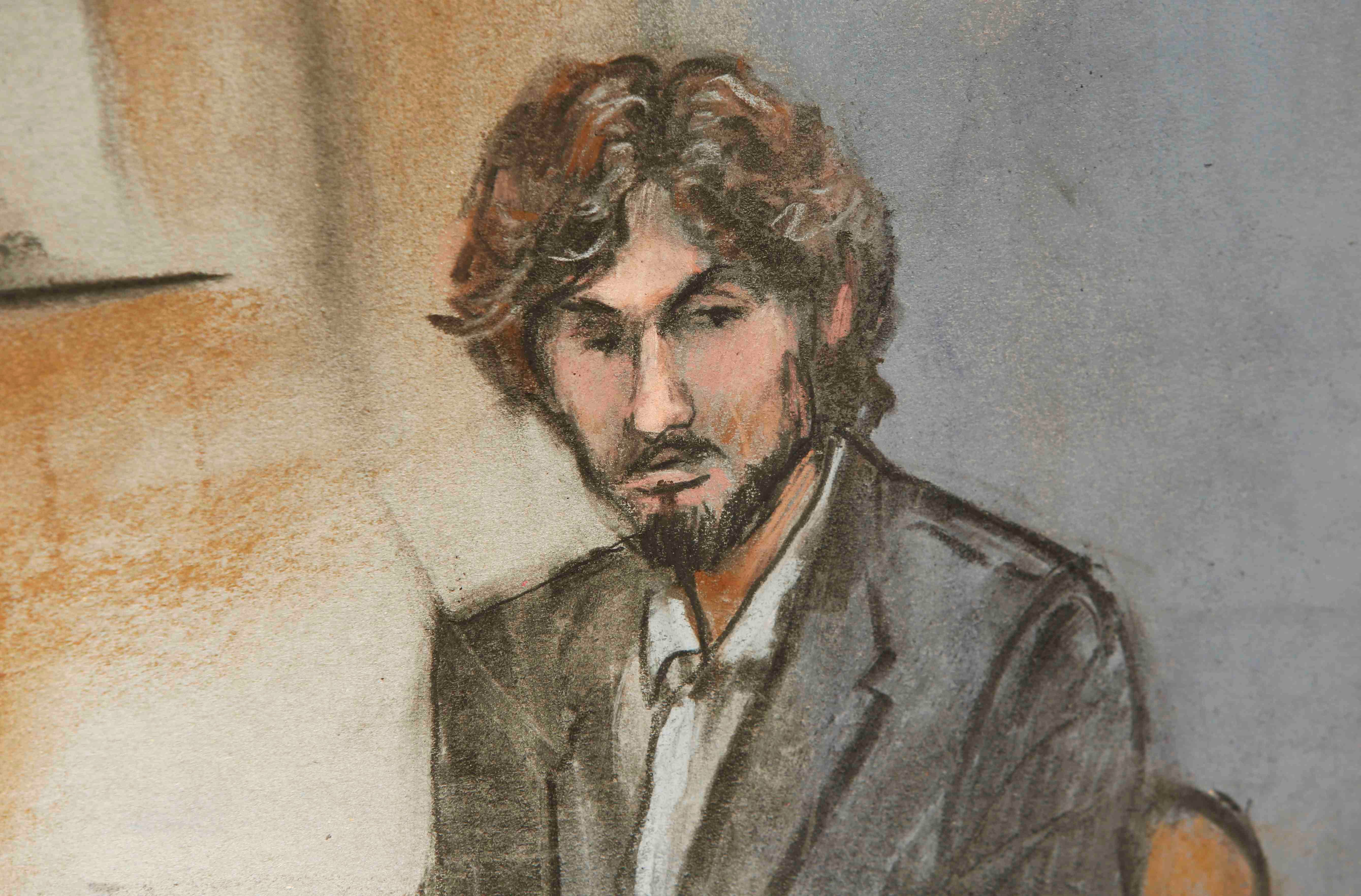