While fewer angel investors, or wealthy individuals who fund new companies, were active last year, the ones who did invest spent more, according to the Center for Venture Research at the University of New Hampshire, which released its annual angel investment report on Thursday.

Many more female investors were active in 2012, according to the report.. The percentage of women involved in the sector increased to 21.8 percent in 2012.

In all, 268,160 angel investors backed 67,030 ventures, adding 274,800 new jobs to the economy last year, according to the center, which has been researching the angel investment market since the 1980s. 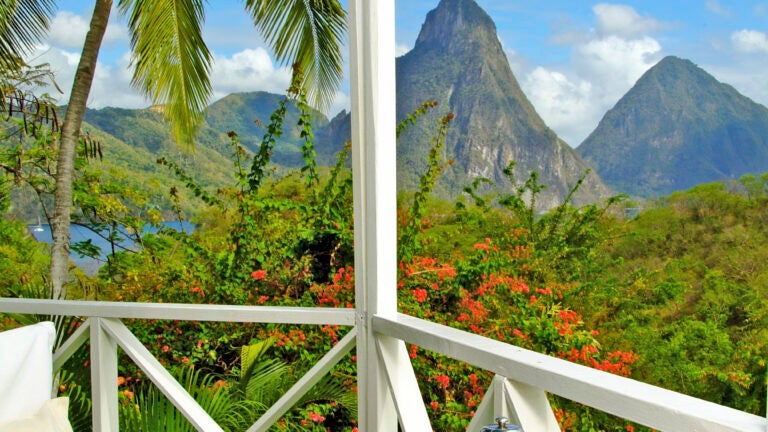