John Tiffany’s “The Glass Menagerie,’’ starring Cherry Jones as Amanda Wingfield, is going to Broadway. With its original cast, it will begin previews Sept. 5 and open Sept. 26 at an as-yet-unspecified Shubert Theatre for a 17-week limited engagement, produced by Jeffrey Richards and John N. Hart in association with the American Repertory Theater. As she did this season at the ART, Jones will play mother to Zachary Quinto (“Star Trek’’) as Tom and Celia Keenan-Bolger as Laura, and hostess to Brian J. Smith as the Gentleman Caller. The production, a hot ticket at the ART, has been buzzed about as Broadway fare since even before it opened in Cambridge in February — which is what tends to happen when the Tony Award-winning director (Tiffany) of a current Broadway hit (“Once’’) teams up with a multi-Tony-winning Broadway favorite (Jones). When The New York Times’s Ben Brantley penned an impassioned valentine of a review, calling the production “such a thorough rejuvenation of Tennessee Williams’s 1944 drama that I hesitate to call it a revival,’’ it seemed merely to confirm that a transfer from the ART to the Great White Way was in the show’s future. It will be the seventh trip to Broadway for “The Glass Menagerie,’’ and the first since Jessica Lange played Amanda in David Leveaux’s 2005 production, opposite Christian Slater, Sarah Paulson, and Josh Lucas. For the ART, it is the second show from the current season to continue its life on Broadway. The other, ART artistic director Diane Paulus’s revival of the musical “Pippin,’’ opened Thursday night at the Music Box Theatre. 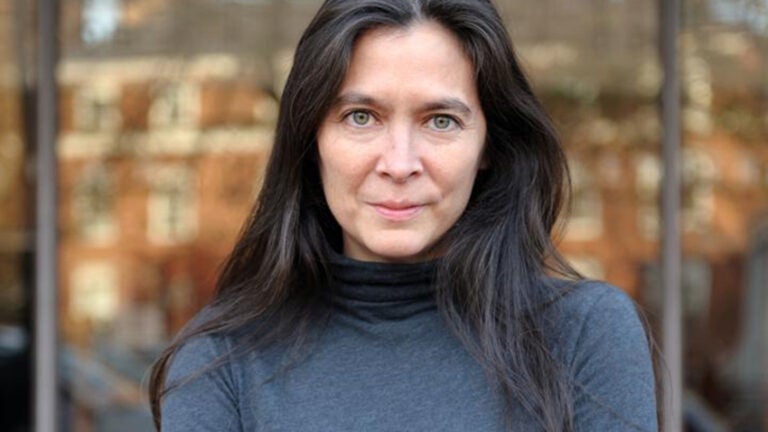