Natick-based medical device maker Boston Scientific Corp. said Thursday it swung to a first-quarter loss on restructuring charges and a write-down of the value of its defibrillator business.

In January, Boston Scientific announced plans to cut 900 to 1,000 jobs this year to trim costs in the face of limited growth prospects and new taxes related to the health care overhaul. Those cuts come on top of a restructuring plan started in 2011 that included 1,200 to 1,400 planned job cuts. The company employs roughly 24,000 people worldwide, and the additional cuts could amount to as much as 4 percent of the company’s workforce.

Results were weighed down by a $422 million impairment charge on the value of its cardiac rhythm management business, which it acquired through the 2006 acquisition of heart implant maker Guidant.

Excluding that and other one-time charges, the company would have earned 16 cents per share.

Analysts polled by FactSet expected earnings per share of 9 cents on revenue of $1.78 billion.

The company said it expects to report a loss of 6 cents to a profit of 1 cent per share for full-year 2013. Excluding various write-down and restructuring charges, the company expects to earn 65 to 70 cents per share. Revenue is pegged in a range of $6.95 billion to $7.15 billion. Analysts expect 41 cents per share and revenue of $7.18 billion, on average. 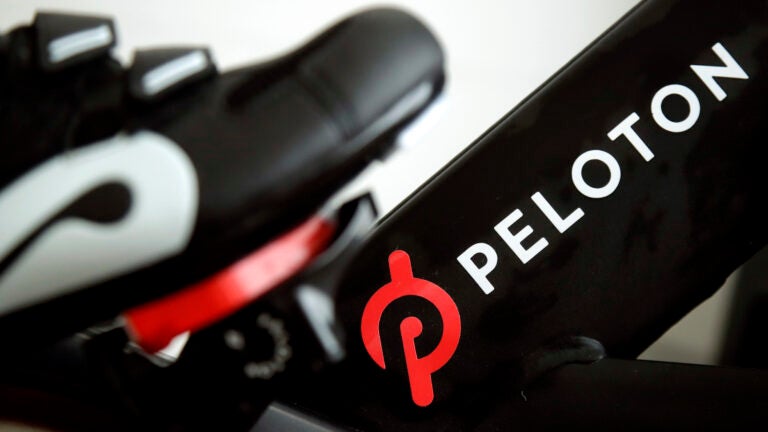